How to dilute hydrogen peroxide

Peroxide of hydrogen is a colorless, transparent liquid, odorless. Under the influence of light or heat, in contact with alkali and oxidizing substances, it is decomposed into oxygen and water. This drug has antibacterial and antiseptic properties. Because of these properties of peroxide of hydrogen relates to antimicrobial, antiparasitic and antiviral group of therapeutic drugs. 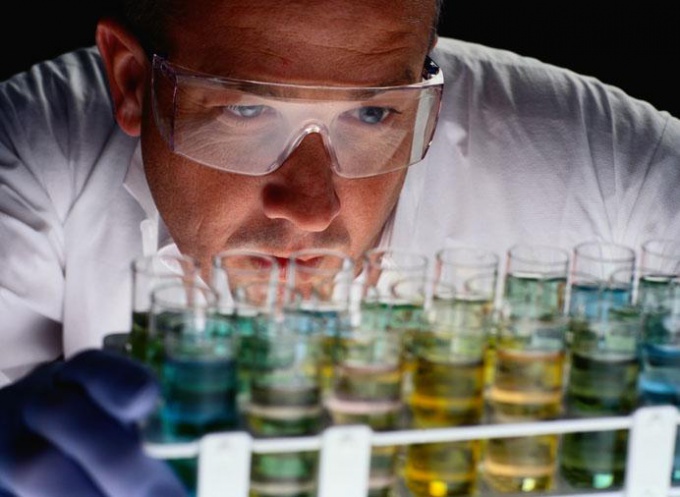 Related articles:
Instruction
1
Peroxide of hydrogen is produced in Russia in two forms, each of them different concentrations. The first form in its composition may not contain more than 3 % H2O2, so it can be purchased without prescription in any pharmacy without a prescription in bottles of 25 ml. the Second form – gidroperit, tablets or powder with a 35 % concentration of peroxide of hydrogen.
2
If your doctor has prescribed you a treatment with use of peroxide of hydrogen, or friends advised you to wet cleaning, using it, then pick yourself you need the form, as it very much depends.
3
Basically, the peroxide of hydrogen is applied externally, but you must observe safety, if the treatment involves taking the drug orally or, for example, rinsing of the oral cavity.
4
It should be remembered that the peroxide, the concentration of hydrogen which is greater than 10 %, and ingestion can cause dire consequences, including burns and damage to the esophagus and entire gastrointestinal tract.
5
To avoid anything like this happening, you need to follow the proportions when breeding.
For example, you want to alleviate pain and to treat the wound, in this case, you need to mix 1 or 2 teaspoons of three-percent peroxide in 50 milliliters of water to moisten the gauze bandage and apply a compress to the wound for half an hour.
6
We all know that peroxide has a beneficial effect on the enamel of the teeth, disinfecting and bleaching it. If you decide to use the solution as an additive to toothpaste, in a small saucer only highlight a few drops of peroxide of hydrogen, a pinch of baking soda and a small amount of paste, move well and brush your teeth. The effect is guaranteed.
7
Using hydrogen peroxide for wet cleaning of residential premises, apart and fifty milliliters of 3 % hydrogen peroxide in five liters of water. This will allow you not only to disinfect tables, dishes, refrigerators, but also give a pleasant and subtle smell of freshness.
8
If you have decided to make marinating meat, thereby killing all the parasites and bacteria, you will need a 3 % peroxide of hydrogen, which is 50 drops should be diluted in 200 milliliters of water. Do not put in aluminum containers with a solution of your fish or bird and hold for half an hour. After the procedure, the meat should be carefully washed in boiled water, and you can start cooking.
Be careful, as this often depends on your health.
Is the advice useful?
See also
Присоединяйтесь к нам
New advices