How to choose a amplifier in the car

A modern car is very difficult to imagine without music. To achieve high sound quality and more volume apply power amplifiers, proper choice of which depends on your sound. 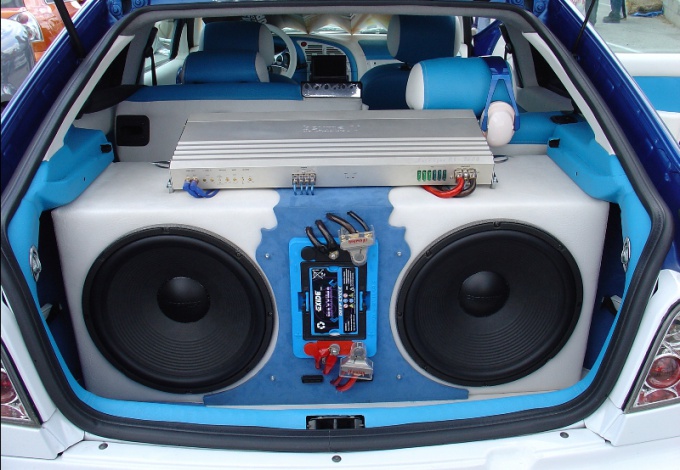