How to recall the debt

You gave the money in debt, but at the appointed time, you didn't return them. The situation is not pleasant, especially if you for this amount have already built some plans. How to remind man that he needs you and to do it as tactfully, so as not to spoil the relationship with him? 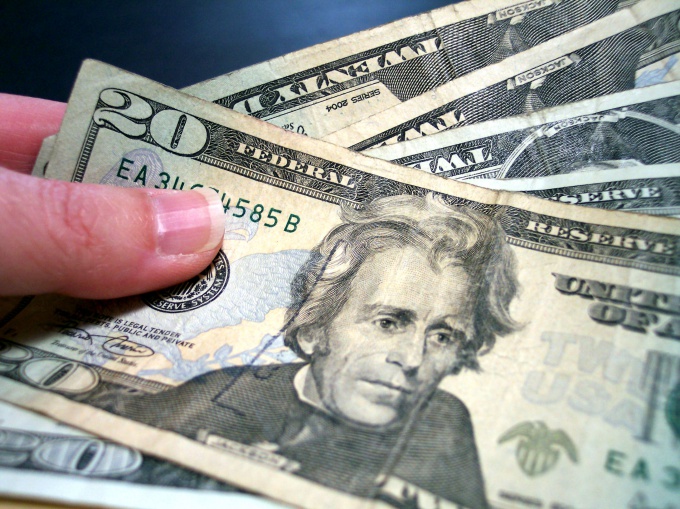 Related articles:
Instruction
1
Consider whether you to lend money at all to anyone. There is an opinion that you should borrow only the amount of money that you can gratuitously to leave. After all, some people manage to borrow from their friends rather large sums of money, and then "jam" about their return. In this case, even if occupying is your friend, you can politely tell him that you don't lend large sums. In addition, for such situations there is always a Bank willing to offer the borrower needs a loan.
2
If someone from your family constantly takes money from you and does not hurry to pay, do not hesitate to clarify the issue. Debt is debt, it is not a gift that is accepted free of charge. Everyone makes money their bread, therefore, giving money in debt relatives, the borrowers clearly indicate their demands for the return of the money. Of course, not all cases. There are exceptions, when someone in your family is seriously ill or is in a difficult situation, but then, perhaps, we are not talking about the debt and about financial aid, but that's another conversation.
3
Don't hesitate to remind you about an old debt. More precisely, it is possible and not to wait too long time, so to speak, not to proceed with the conversation. Recalling employed you have the money, don't be ashamed, because you want to return your own savings. I am ashamed and embarrassed should be the man who took you in debt, in no hurry to give it away. Give the borrower the arguments and good reasons, you really just need the cash now, for example, you save up money for treatment, or going on vacation, or send the child to school - money is now needed everywhere. It may be recalled that at the time when the debtor was in need of financial assistance, you could him to go to a meeting. Now let him help you, repaying the debt.
4
Remind me about the debts of the friends. Wise people say: "If you want to have friends, don't let them in debt." Well, if a friend is always on time gives the money, but if he forgets his debts or for a number of years does not give them, it invariably ruins the a friendly relationship - they become strained and unpleasant for you. A close friend also difficult to recall the debt as relative. After all, he might be offended and even stop to chat with you. But to repay debts, however, obliged to all. In a pinch, you can ask a friend to borrow the amount that you have, that will put him in an impossible situation and forced to pay you.
5
Do not go into debt if you don't believe that will be able to give money. If you still have debt, be sure to warn the person needs that will not be able to pay you at the appointed time. Label it time, when you have the money.
Is the advice useful?
See also
Подписывайтесь на наш канал