How to change cooler on the CPU

Any CPU cooler has its period of use. Although the life span of coolers significant, nevertheless sooner or later it can fail. In this case, you will need to replace the old coolerand the new. The process of replacing the coolerand simple, although can be a bit lengthy. To put a new cooler under force even to the beginner. 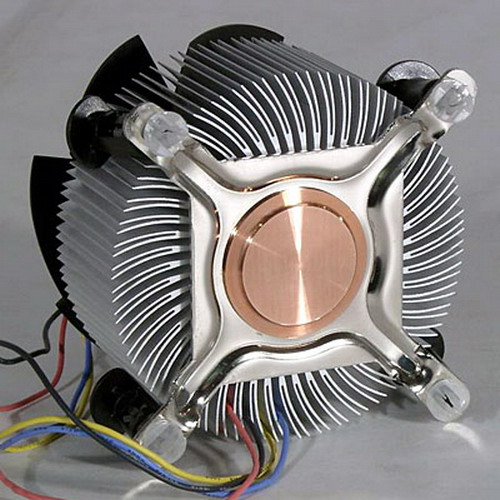 Related articles:
You will need
Instruction
1
First, remove the old cooler from the system unit. Note that to retrieve need not itself the coolerand the radiator to which it is attached. Carefully study the mounting system of the heatsink on the processor. Usually the heatsink to the motherboard is attached with special fasteners and a few screws. The fasteners can be removed with a special lever. After remove the fasteners of the radiator, Unscrew all the screws. Then disconnect the power cord , the coolerand out of the socket and remove the radiator coolerout of the system unit.
2
For each model of motherboard suitable for certain types of coolers. To select the correct coolerand need to know the type of socket (connection interface of the CPU) the motherboard. Socket type can be written directly on the motherboard. Copy it. If not specified, the motherboard model should be written on it anyway. Write down the motherboard model, go to the manufacturers website and make a note of the socket of this model.
3
The next step will be buying a new cooler. Go to the store a computer technician and ask, what coolerdo they have to fit your socket. Choose a cooler to suit your socket type. Find out if bundled with the coolerOhm thermal grease. If not, buy it separately.
4
Now you can install the new cooler. Wipe off the old dried layer of thermal paste with the processor. If the bad layer of thermal paste is removed, you can use a damp cloth. Now carefully apply a new thin layer of thermal paste on the processor. The kit should go to a special spoon for its application. If not, use the means at hand.
5
Install a new heatsink on the processor. Lock fastening. If necessary, tighten the screws. Some models of radiators are fixed with clips, the screws for them not to. Connect the power cord , the coolerand the socket near the CPU. Now the new radiator with the coolerohms installed.
Is the advice useful?
See also
Присоединяйтесь к нам
New advices