How to finish knitting hats

When knitting clothes there are a lot of trifles that are not immediately given to newcomers, and without a good teacher is not enough. And when knitting hats also need to be aware of. The process of special work will not make, but to finish the knitting to properly. 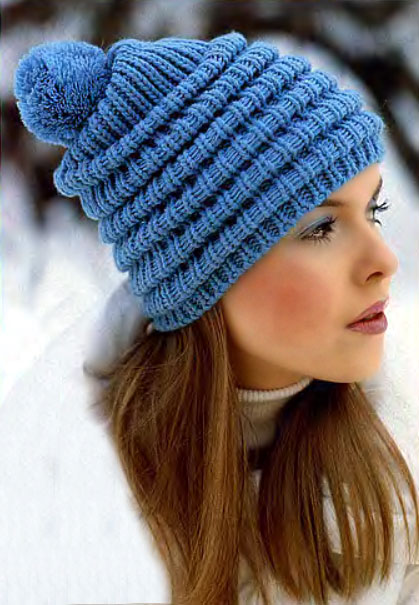 Related articles:
You will need
Instruction
1
To start knitting, and dial the number of loops around the circumference of the head and tie with a rubber band. If you make a hat for an adult, proverite 4-7 see below, not subtracting loops, proverite approximately eight inches. Below the cap was the exact size, you need to try on a canvas. And based on trying to infer, it's time to finish knittingor not.
2
When the main part of the cap is connected, we must begin to narrow the canvas. To do this every five loops start to turn first on one loop. To do this, each fifth and sixth loop promazyvaya together. Thus provarite almost to the end capsto left to end the series 5-6. These series promazyvaya, subtracting from 2 loops, i.e. stretch the thread through the three loops. The remaining loops are removed from knitting without closing and priderite through them folded in half thread. This can be done in crochet. Flip the hat inside out and pull loops. Tie the thread into several knots and cut excess. 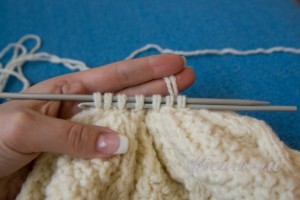 3
To make the bobbles, you'll need to cut out of cardboard two disks with holes in the middle. The compass will draw on both pieces of cardboard two circles with a common center. The first – with a diameter of 4 cm, the second with diameter 10 cm Cut along the contours. Fold the cut out disks to each other. Then start to reel them into thread, passing it through the inner hole. Do this as long as the middle will not remain holes to pull the thread. Cut the yarn at the outer circumference. Fold the thread length of 60 cm in half and tie her future POM-POM between the cardboard disks. Remove the discs and stronger tighten the thread. Tie it in several knots and the same thread sew the pompon to the hat. 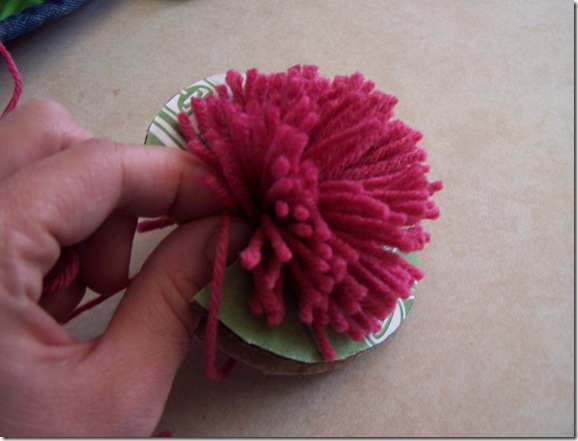 Note
Be careful when you cut the thread between the disks, make sure that the thread remained in their places. When you tie the pompom, hold the disks. Remove them very carefully so you don't have to redo all the work.
Useful advice
If you do not like long crochet hats, you can make a hat made out of separate parts – wedges. They will need to be cut out of knitted fabric and sew.
Is the advice useful?
Подписывайтесь на наш канал