How to build a third projection

Three standard projections – frontal, profile and horizontal – contain necessary and sufficient information about the appearance and internal structure of parts, having at least one axis of symmetry. If parts of complex configuration or many internal cavities with a curved surface, may require additional sections and projections. 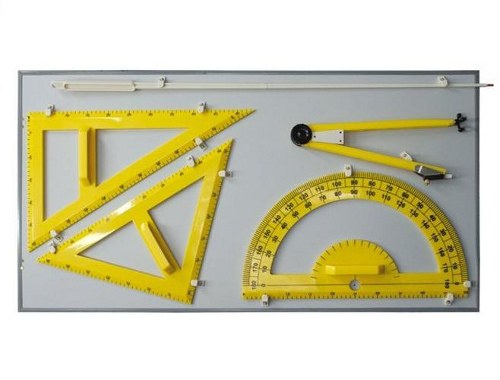 Related articles:
You will need
Instruction
1
Projection relationship between the parts is preserved at any distance between the images of the three types of this detail in the drawing. Due to this connection with two projections to build a third missing. Let you this kind of detail in front (front view) and side view (profile view). This assumption is valid for any two projections, because the item can be rotated arbitrarily. 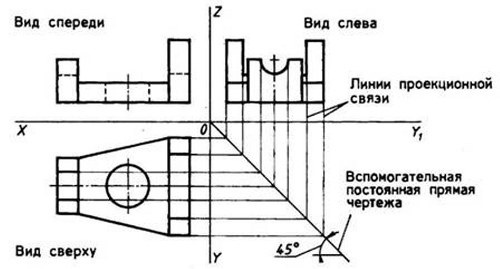