How to calculate standard units

In the legislation of the Russian Federation stated that the monetary obligations of enterprises must be expressed in rubles. It is allowed to use in the contracts the concept of "conditional units", which are pegged to foreign currency. As a result, the calculations are performed in rubles based on the current exchange rates. 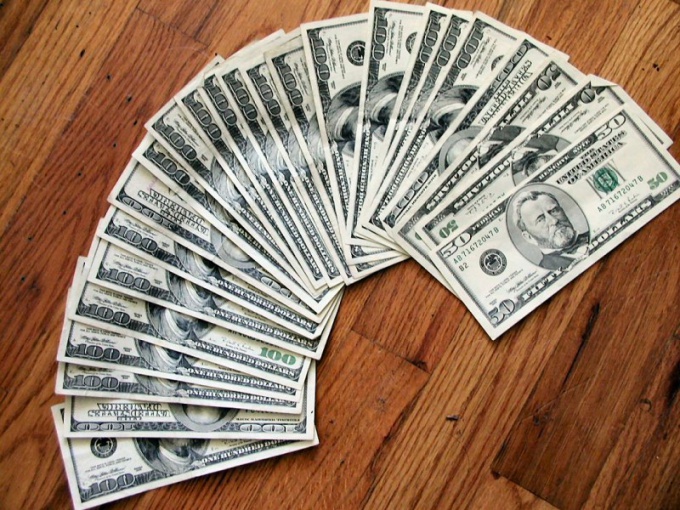 Related articles:
Instruction
1
Examine the terms of the contract, which uses conventional units. Mandatory to the agreement should be binding is specified in foreign currency. For example, 1.e. = 1 us dollar or 1.e. = (1 EUR + 2%). On the basis of this value and the current rate of exchange is the allocation unit in the ruble equivalent.
2
Receive from the contractor an invoice for goods delivered, services rendered or work performed in accordance with the terms of the contract. While in the tax legislation there are no clear rules for how the currency should be issued this document. If the contract payment is made in conventional units, it would be wise to specify them. The VAT is calculated in rubles at the date of shipment. For this, the tax base, expressed in arbitrary units and transferred foreign currency under the terms of the contract and is recalculated into rubles at the official exchange rates of the national Bank of the Russian Federation.
3
Reflect the amount in the sales book and purchases at the date of the invoice in the ruble equivalent at the exchange rate of the national Bank of the Russian Federation. For example, the invoice on March 10 the sum of 10.e. the dollar was on this day 30 rubles, and the conditions of the contract 1.e. = $ 1. In this case, the tax base on the account is 300 rubles, i.e. 10 multiplied by 30.
4
Define exchange rate differences, which arose due to payment of the invoice not the invoice date. For example, if in the above example, the buyer paid the bill on March 20, when the official dollar exchange rate was 29 rubles, there is a negative exchange rate difference, which is equal to 10.e. multiplied by the 29 rubles minus 300 rubles. The result is a minus 10 rubles. If this number is negative, the system calculates the VAT, and if positive, it is determined additional tax payable.
Is the advice useful?
See also
Присоединяйтесь к нам
New advices