How to make a flowchart

A flowchart — type diagram that describes the processes and algorithms by presenting them in the form of blocks of different shape and United arrows. It is used to show the sequence of stages and which groups are involved in it. To compile a block diagram that uses geometric shapes, each of which implies a type of action and is represented by a block symbol. Here are the main ones. 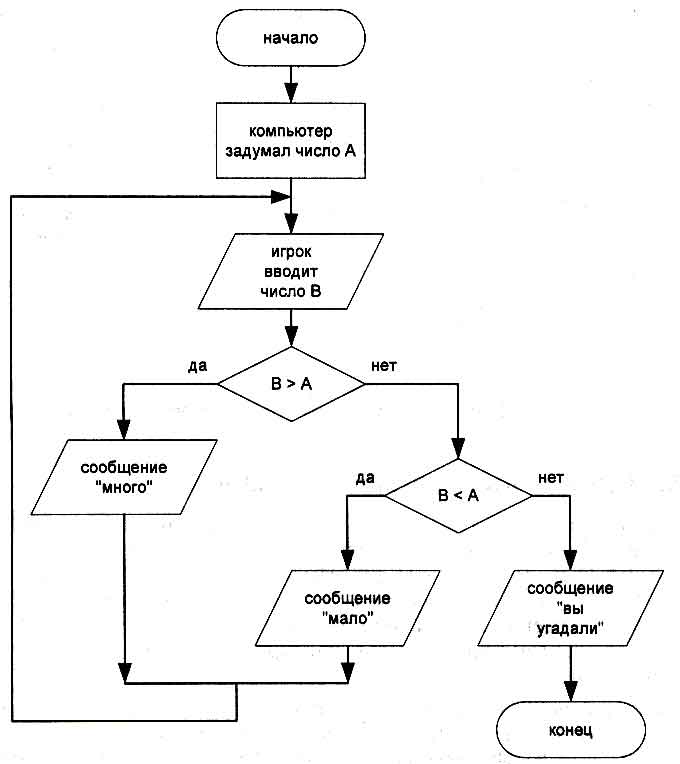 
Start-stop (terminator) element that displays the input or output from an external environment. Most often used at the beginning and end of the program.


The process – character of the operation (one or more), which leads to: a) change the shape, value, or placement of information; b) to the definition on the direction of flow to move.


The decision – the element that indicates the function or the decision of switching type, which has one input and two (or more) alternative exit. After evaluating the conditions that are defined inside of this symbol can only be selected one of the outputs.


Predefined process symbol that shows the execution of the process defined elsewhere in the schema. May consist of one or more operations.


Data (I / o) element, showing the data conversion in some form which is suitable for processing (input) or to describe the results of processing (output).


Boundary cycle - a symbol consisting of two elements. Operations that are performed inside a loop (it begins and ends) are placed between these elements.


Connector symbol to display the sign in part of the circuit and an entrance from another part of the same scheme. Used when necessary to break a line, then start drawing up a flowchart in a different place.


A comment element used for more extensive descriptions of any step, process or series of processes.