How to make a functional circuit

The work of each technical system is characterized by certain physical parameters. When solving specific industrial problems is often necessary to change the value of these parameters, to adjust them. This purpose in complex systems are the automatic control system. To create an automatic control of the parameters of the analysis, ending with drawing up the functional diagram of the device. 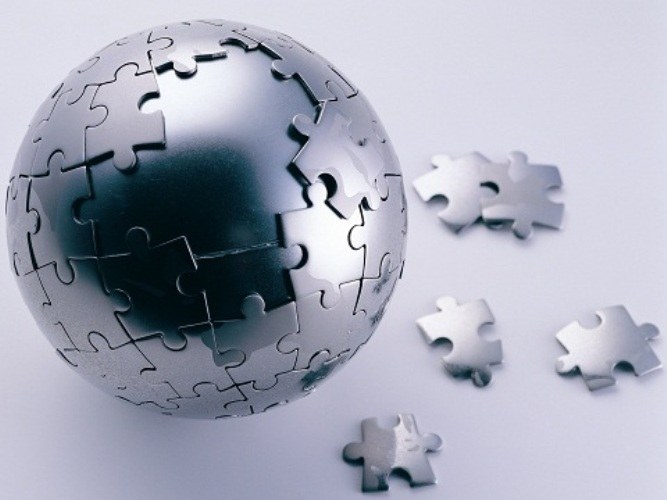 Related articles:
Instruction
1
Consider the hierarchy of the functional scheme of automatic control of fuel level in the carb. Define functional elements of the control system, find analogies in the problem to be solved.
2
Define the principle of operation of the device. In our example, the increase in consumption of the fuel level in the float chamber decreases, resulting the lowering of the float. Along with the float drops the needle valve is opened by increasing the fuel mixture. Result: the fuel level in the float chamber is restored to normal.
3
Install, what is the object of regulation (RR), the regulated value, disturbing and control actions in the system under consideration. In this case the object is a float chamber, in the space which the regulatory process. The value that you want to change the fuel level. Perturbing effect is the change in fuel consumption. Control the flow of fuel into the chamber to restore the desired level.
4
Locate a function block, which is the Executive unit (EU). In this example, this shut-off valve. Below is what the needle is, the more mixture will be filed in the float chamber.
5
Determine that system plays the role of the sensor (D) and setting device (memory). We have sensor is the float used to measure the fuel level and converts this level to move the needle valve. Driver unit would be the length of the needle stem.
6
Bring all blocks into a single functional circuit. Sign each box and specify relationship between them. As a result, you should get an image that clearly reflects the functional chain in the system of automatic control. By analogy with the example make a similar pattern for you review system. 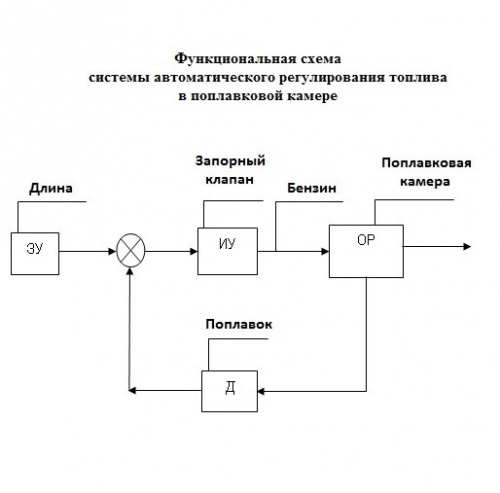