How to fake a song

Want the party was fun and unusual and remembered by your guests for long? Try to make a home concert. You can spend it, for example, in the form of a contest of song sketches. Or even try to make some song, to show her the contents of the action and invite the guests to guess what kind of work you faked, and then all together sing. Well, if there are people playing musical instruments. But you can use karaoke. 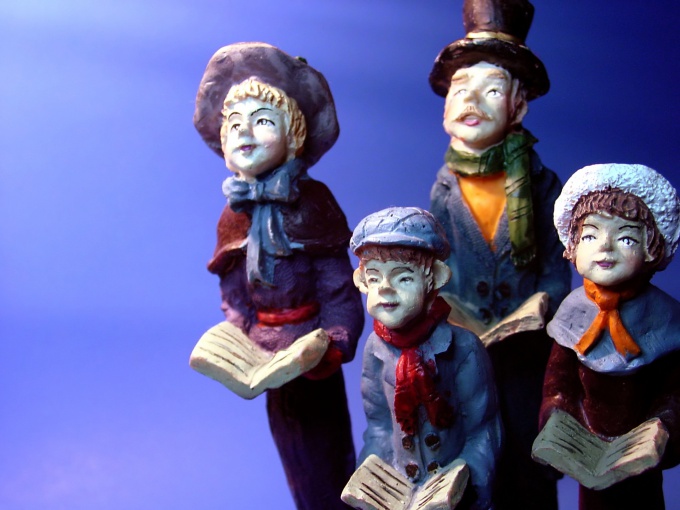 Related articles:
Instruction
1
You must first choose the song. Try to pick one where there are many visible details. Of course, you can go in a completely unexpected way — to try to portray the actions of something quite abstract. But this requires a very good imagination as you and the other participants in the upcoming concert.
2
Listen carefully to the song. Determine from the face of a hero is the story. This can be a geologist, a teacher, a wizard-school dropout, Princess. What other animated characters have a song? What are their most characteristic movement? Turn on the karaoke and try to portray these characters pantomime.
3
Besides animate objects, it can be inanimate. Sun, cloud, flowers, storm — basically gestures you can designate any phenomenon. Try to do this, just getting into the rhythm. Remember that if you decide to make a song and portray her in pantomime, the audience of music is not heard, she should be guessed for your movements. Hum a song to herself.
4
It could actually be fun, if you play the song role. The role must first be allocated between the partners. Try to keep the role more or less correspond to the character "actor". Be sure to check the action and especially try not to deviate from the rhythm.
5
Once you come up with a script, start rehearsals. If you're just going to put on a display of sketches, a song you can turn on and with words. The main thing — time to perform all actions in the animate and inanimate characters.
Useful advice
Feel free to improvise and not get lost, if other performers have done something unplanned. Try to return the mock in the right direction, but if it doesn't succeed — don't worry. Every theatre is unique.
Is the advice useful?
See also
Присоединяйтесь к нам
New advices