How to move to live in Russia

The Russian Federation is an attractive destination for residents of neighboring countries. Many of the CIS people dream of obtaining official residency and employment in Russia. For those who plans to soon move to Russia for permanent residence, are advised to see all the nuances related legal procedures. 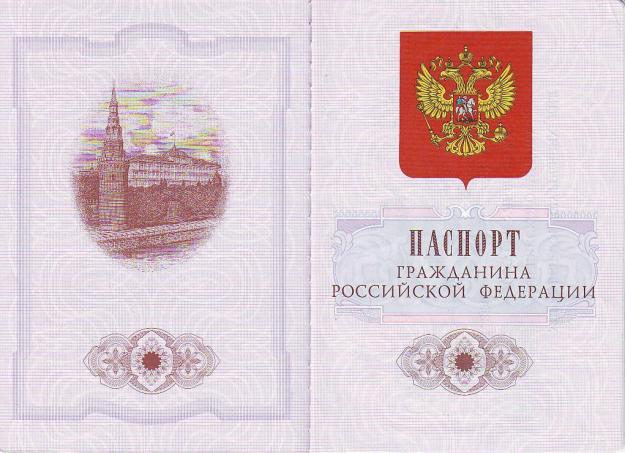