How to write a response to the draft Board

Men, even if you are not going for certain reasons, to go into the army, to communicate with a military registration and enlistment office in the persons of its representatives, you can not avoid. And they will ask you in addition to testing and statements from doctors of the socio-psychological characteristics. 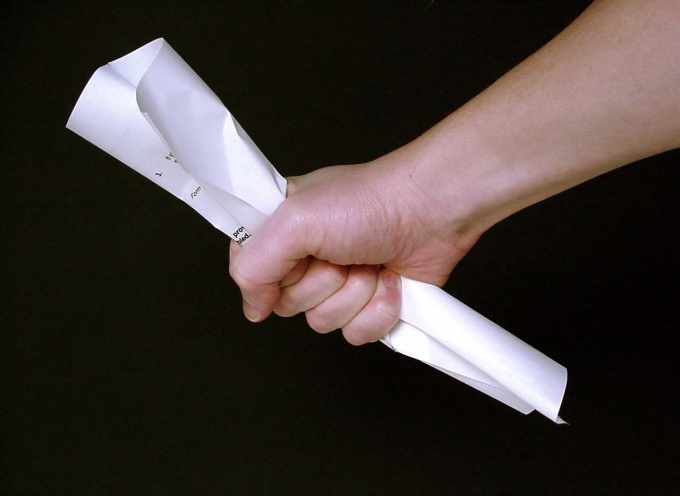 Related articles:
You will need
Instruction
1
This ode to myself, usually write themselves for military service.
Response to the draft Board is written in free form, but with the obligatory coverage of the following points.
2
The orientation of the personality of the recruit.
It is appropriate to talk about the General development and Outlook of the recruit, interests, Hobbies, religion – to identify the relationship to the occult. And participation in public life, state of health, attitude to physical culture.
3
Performance on the last place of study.
This item will contain the characteristics in the following points: the level of education, the average score of the certificate or statement to the degree if there are difficulties with performance, identifies its causes. Also mark the items that cause the most interest and items causing difficulty. If you have a long missed classes – it is necessary to clarify the cause.
4
Behaviors. Tell us about the nature of your relationship with peers and teachers. Suspect that you will not want to talk about instances of deviant behavior, if it was the place to be you. However, it is assumed that the feature will be written about delinquency and deviant behavior – alcoholism, drug abuse, theft, suicide attempts.
5
Psychological characteristics of personality. It directly your negative and positive qualities, the level of neuropsychic sustainability and the type of temperament, the presence of accentuation and of what talents and abilities, self esteem and level of claims. It is also worth to mention the circle of your communication –it can be as narrow or closed, and wide open.
6
Brief description of the family – information about parents – last name, first name, patronymic, year of birth and place of work, living conditions in the family, relationship in the family.
Note
the feature should be signed on the spot for your studies, if in the year you are studying or graduated from high school and other educational institutions.
Is the advice useful?
See also
Показать еще
Подписывайтесь на наш канал