How to increase memory in phone

Now almost everyone can afford to purchase a simple cell phone and a mini-computer, smartphone. On smartphones you can install hundreds of apps, play games, listen to music, watch movies... However there is one thing which sooner or later faces every user of a modern smartphone. Out of memory in the phone. 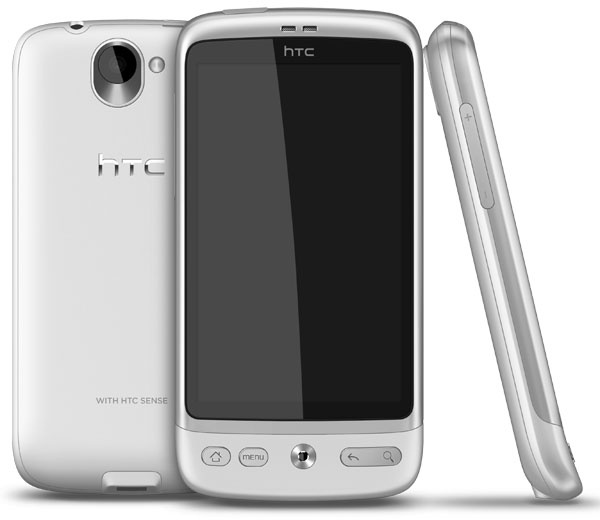 Related articles:
You will need
Instruction
1
If you really want to install a new toy or app, and the phone memory is not enough, there are several options. To physically increase the amount of memory that is built into the phone is impossible, however many smartphones (e.g., new devices based on Android or Nokia Symbian) allow you to install and move applications to the memory card. If it is already full, you can purchase a card larger volume and migrate all files and applications from your old. Remove the card from your phone, pay attention to the labeling. The main thing is to buy memory of the same format (MicroSD for example). These cards are sold in almost any salon of cellular communication, are inexpensive.
2
If you move apps to the SD card is impossible, or installation of additional memory does not provide hardware capabilities of the phone will have to do otherwise. First, install a file Manager application for your phone (for Android you can find in the Android Market for Symbian on allnokia.ru). With it, dig in the phone memory, delete unwanted photos and videos (if available), look for temporary files (tmp folder), or folder with the data left over from the already remote applications. If enough memory is not freed, go to the next step.
3
Take a look at the list of installed applications and games. Remember how often you use one or another program. 100% chance we can say that the majority of applications and games not using you at all. Feel free to delete them, then do not forget to check with the file Manager if there are any temporary files in the phone memory. Usually the most "weigh" of the game (due to graphics and sound), you need to remove them in the first place. If any remote applications are needed again, you can always put it back again, with modern smartphones it is done quickly and simply.
Note
Smartphones, the Apple iPhone has a closed file system. Without surgery to manually clean the memory of your phone. It only remains to remove unnecessary apps, music, videos.
Is the advice useful?
See also
Подписывайтесь на наш канал