What is RAM in a smartphone

RAM (recording device) is a mandatory part of any smartphone that runs the operating system. RAM provides the running processes and, similarly, the computer stores important data necessary for operation of various applications. 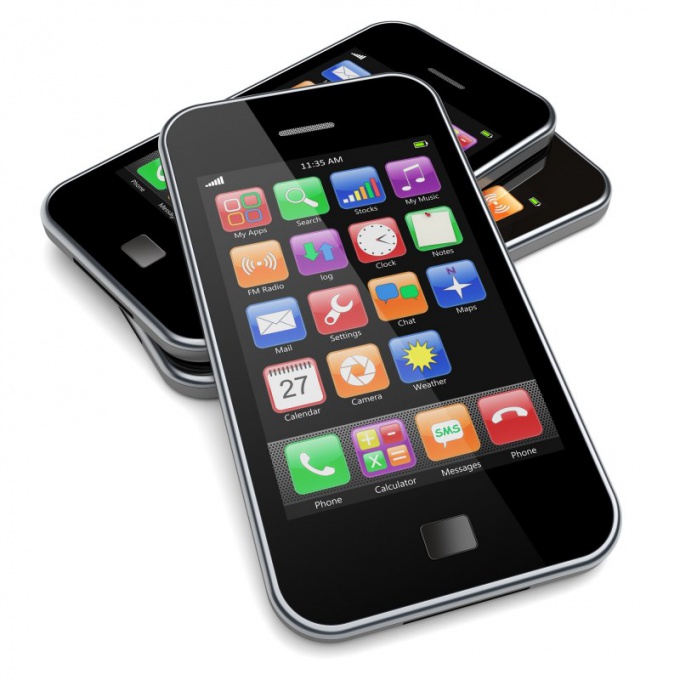 The purpose of RAM

Memory (RAM) in smartphones and computers is a buffer and is used by all processes and programs running on the phone. The recording of information is very fast, and data is stored for a short amount of time after switching off the phone or the appropriate command from the user through the interface menu of your smartphone memory is cleared and all processes are recorded in it again.

The amount of memory on the smartphone determines the number of processes that can handle the device. The higher the amount of memory, the faster the machine operation, because it is not necessary to optimize processes and to allocate additional space for new programs.

Most modern smartphones are equipped with memory, which begins from 256MB and above. This allows the user to launch multiple applications, including such demanding and exacting, for example, games or editor of office documents.

In RAM is determined by the start order, the execution priority and the number of simultaneously running applications. In Android you can view running tasks using the setting "Applications" "Processes" ("Current" or "Working") in the menu settings of the phone.

There are alternative programs that allow you to clean the memory on the device. These programs are typically available in the app store of the device.

Viewing processes in the iPhone or other Apple devices need to call the panel multitasking (double tap the Home button), and delete running programs on the screen. To manage directly the process with Apple is not on it, there are limitations of the operating system, and to work around it you'll need jailbreak.

In addition to RAM in the smartphone has a ROM (Read Only Memory - the constant storage device). Unlike RAM, it does not require power from the smartphone, and is indelible. ROM memory is also used by the system to store important data, in particular in the section ROM stores the operating system files.

It should be noted that the section of the ROM cannot be changed by the user and is available only for the smartphone that allows to protect memory from accidental deletion.

ROM memory is divided in several parts and can be edited when you receive privileged access as root, which initially is not available to the owner of the smartphone. To activate it, you may need to re-flash the device or the application of certain patches.
Is the advice useful?
Подписывайтесь на наш канал