As for Nokia to save on memory card

Nokia mobile phone equipped with a memory card, can save pictures, voice records, downloaded files and apps as it and the internal memory. The latter is undesirable because the amount of internal memory is quite small, and in case of wear replace it was not to be. 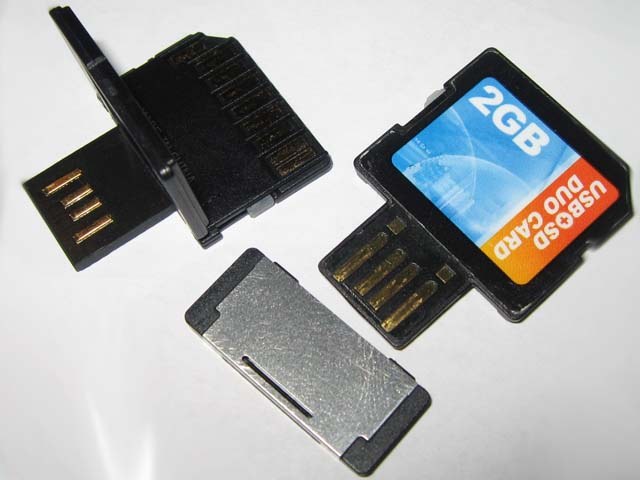 Related articles:
Instruction
1
Make sure that the memory card in the phone, it is compatible with it, OK, is oriented in the slot on the right side, and a file system in which it is formatted, detected by the operating system of the device. If necessary, make a backup of the contained data, and then format by means of the phone (Symbian 9 - "Applications" - "organizer" - "file Manager" - "Memory card" is the left podarennaya key Features "memory card" "Format"). Immediately after formatting the OS will automatically create the map all the required folders. In the built-in file Manager some of them will be displayed with names translated to Russian language (for example, "Others" - "Other").
2
In the apparatus with the operating system Windows Phone 7 (for example, the Nokia Lumia series) memory card after the installation is formatted in a particular file system, then the data on it is encrypted. At the same time, she and the internal memory of the device form a unit: where it stored a particular file, the operating system decides. If the map is removed from such device, read its contents on another phone and on a computer with a card reader would be impossible. Most devices will not even be able to format it (the exception are some Nokia with the Symbian operating system, able to format, but not read these cards). If you use a Nokia Series 40 or Series 60 (which is the second equipped with the Symbian operating system) removed from the device the memory card can be read by the reader, and when photographing, the implementation of voice recordings, downloading files or installing applications - to decide where to save the data.
3
Adjust the Camera so that the images remained on the card. To do this, run the utility ("Applications" "Camera"), then press the left poekranno key, select "Settings" and "Used memory", select the device with the name you gave the map when formatting. Similarly, you can configure the Recorder: "Music" - "Recorder" - left podarennaya button - "Settings" - field "memory in use" is the name of the card.
4
To save the memory card files, downloaded built-in browser and browsers Opera Mini, Opera Mobile and UC the Symbian operating system as a save location, choose a folder (for example Others) on the E: drive (this is map). Browser UC if the card will automatically create the folder called UCDownloaded and will save all the files in it.
5
Symbian OS applications (in the file formats JAR, SIS and SISX) does not begin working immediately after downloading - they need to install. To ensure that the archive is not unpacked to the internal memory and on the card receiving the installation request about where to produce it, select the name that you assigned to the card when formatting.
Note
Don't forget to take backup of data before formatting the cards.
Is the advice useful?
See also
Присоединяйтесь к нам
New advices