How to find heirs

After the death of the debtor his debt by law passes to the heirs. However, do not always know beforehand who exactly will inherit the deceased for and where to look for these people. Themselves the heirs are not in a hurry to reveal himself to the creditors, however, often they do not know about the credits of their testator. In this case, the heirs have to find. All the information on the crown opened the case, including about announced heirs, you can obtain a notary. The search for the heirs through a notary it makes sense to start 6 months after the death of the debtor. 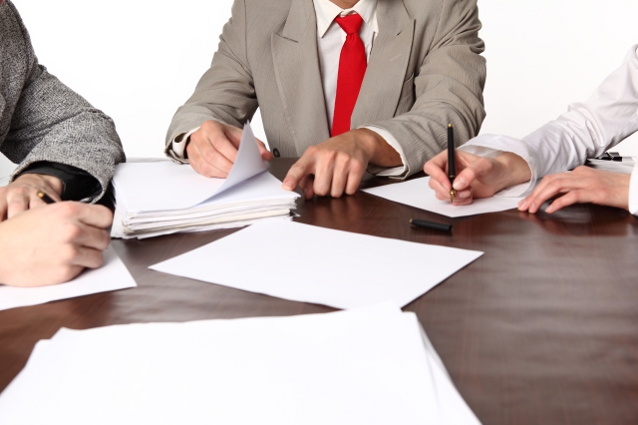 Related articles:
Instruction
1
Contact the notary at the place of opening the inheritance. You need the notary is determined by the place of residence (registration) of a deceased testator. In either the manual please specify which of the notaries serving the specified area section.
2
According to article 63 of the Fundamentals of Russian legislation on notaries write the claim of the creditor in the name of the notary. The claim from the lender shall be presented to the hereditary mass of the deceased debtor. Specify in the claim the size of the debt and its causes. The notary will review your claim to the opened crown mass.
3
If the notary has a will for the estate of a deceased or within the statutory six-month period for acceptance of inheritance up heirs at law, in response to the claim, the notary, in writing, inform the creditors about the existence of heirs. Will also be given information about the detected objects inheritance, and which should in the future pay the monetary penalty on the debt. Objects inheritance can log in movable and immovable property of the testator, as well as cash in Bank accounts.
4
In the absence of announced heirs at the expiration of six months from the death of the debtor, on the basis of submitted claim, the notary is obliged to have a hereditary thing. Thus, the recovery will also be paid to the estate of a deceased person. Liability for the debts of the testator can't be directed to relatives of the debtor, if they did not become heirs of his property. Dispose of the same on his property, the testator may bequest in favour of strangers. So to find out who is the heir of the property and debts of the deceased only the above mentioned way.
5
In addition, in accordance with article 1175 of the civil code, the creditors can file a lawsuit to ensure their rights. Write the statement of claim, where the defendant will be made by the notary in charge of the inheritance of the deceased debtor. Specify which claims apply to inheritance of property of the debtor. Upon detection of the heirs at law or testamentary requirements can be diverted to them as proper defendants. Along with the claim provide to the court documentary evidence of the debt of the deceased testator. The court determines the heirs and give to each his share of the debt in accordance with the portion of the inheritance.
Is the advice useful?
See also
Присоединяйтесь к нам
New advices