How to make a system disk

You bought a new computer without a preinstalled operating system or raised him in my arms for individual components. The next step is setting it up would be to install the operating system on the system disk. 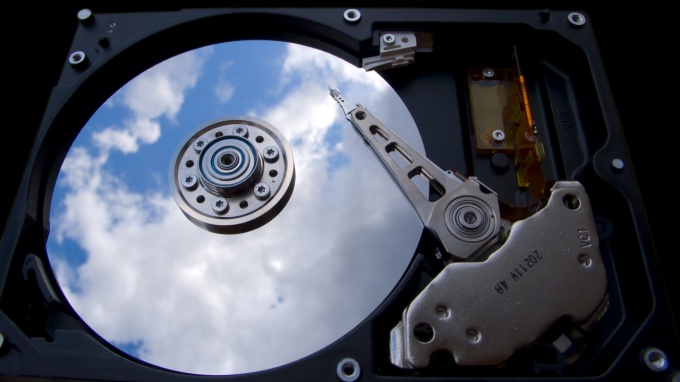 Related articles:
Instruction
1
Before you install the operating system on the hard disk, prepare it for operation. Sample formatting with programs managers of partitions of hard disks. Programs that can be used for this use, there is quite a lot. For example, Paragon Partition Manager, Norton PartitionMagic, Acronis Disk Director, Partition Commander, a small utility under DOS fdisk and so on. However, to use these programs, you must unsubscribe them on a CD-Rom drive, making it bootable.
2
Put in your BIOS the order of boot devices of the computer and inserting the CD-Rom drive with a partition Manager, boot from it. If necessary, break the installed drives into multiple partitions. For example, often the primary hard drive divided into several partitions. The first of which (tokenized letter (C) later made the system partition, and the second and all subsequent logical partitions to store files. Disk partition, which will subsequently become the system should be primary and active. If these symptoms had absent, you can assign special teams of programme managers. After all the above operations, restart your computer.
3
Insert the drive installation disk with the operating system. Following all the setting items and answering relevant questions of the installer, you will see a window with a choice of operating system is installed. Among all these sections, you can install the system, select the one that you have assigned the system and active. Thus, specifying the section, you will make it a system disk.
Is the advice useful?
See also
Подписывайтесь на наш канал