How to calculate depreciation

Fixed assets – this is one of the most important components of a company's assets. In the process of operation, they wear and there is a need in the write-off of depreciationas the original cost of fixed assets is reduced. 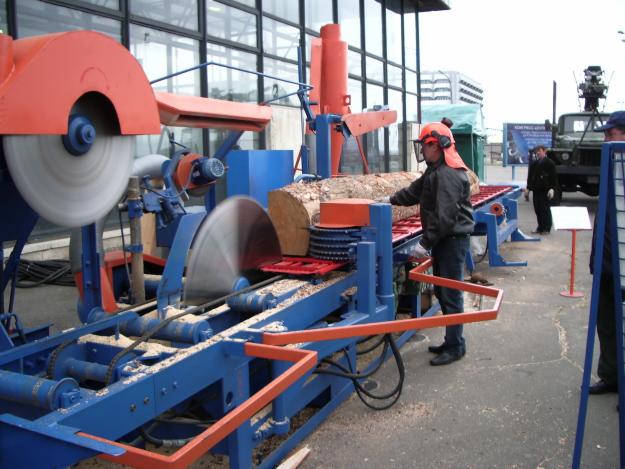 Related articles:
Instruction
1
Generally, depreciation is made on assets with a value of 10 thousand rubles and above, the useful life of which is more than a year. This takes into account the initial cost – the sum of all costs that the organization incurred on its acquisition, delivery and bringing to a working state (except VAT and other recoverable taxes).
2
Basic tools depending on term of useful use are divided into 10 depreciation groups. A more specific object service life, the company shall in its sole discretion.
3
Depreciation occurs linear and nonlinear method. In the first case, calculations are made according to the formula K=100/n, where K is the depreciation rate (measured in percentage) and n is the useful life of the facility. For those organizations that use a non-linear approach, the figure of 100 in the formula is replaced by 200, i.e. the formula is as follows – K=200/n.
4
Calculating the monthly depreciation rate, we need to charge an amount which is obtained by multiplying K on the price of the object. In the nonlinear approach for the cost of the equipment is adopted the residual value, i.e. the one that happened a month earlier, after writing off depreciation.
5
Both methods can be applied in tax accounting. Accountants only use a linear approach, because the second for them will be significantly more difficult.
6
For example, let's calculate depreciation for a machine for processing plastic. The organization acquired him in January for 135 thousand rubles. According to the classification of such a machine refers to the fifth group, which provides a useful life of 7 years and one month to 10 years. The company decided that the equipment will last 8 years (96 months). The depreciation rate in this case (using the linear approach) will be equal to 1.04% (K= 100/96=1,04). Multiply the cost of the machine on the depreciation rate ? 135000*1,04/100=1404 RUB. Thus, we get the amount should be written off each month.
7
Use in the same non-linear method. Then the depreciation rate will be 2.08 per cent (K= 200/96=2.08 per cent). In February, the amount of deductions will be 2808 rubles, and in March the project cost has decreased (13500-2808=132192). Hence, allocations in March will be calculated from the price in 132192 RUB and it will be 2750.
Is the advice useful?
See also
Присоединяйтесь к нам
New advices