How to calculate depreciation

Under the influence of time, the influence of natural conditions and actually in the process of operation the basic tools tend to fray. There is a change in their appearance, reduced technical and operational capabilities, physical qualities. As a result, reduced the initial cost of fixed assets by debiting depreciation. 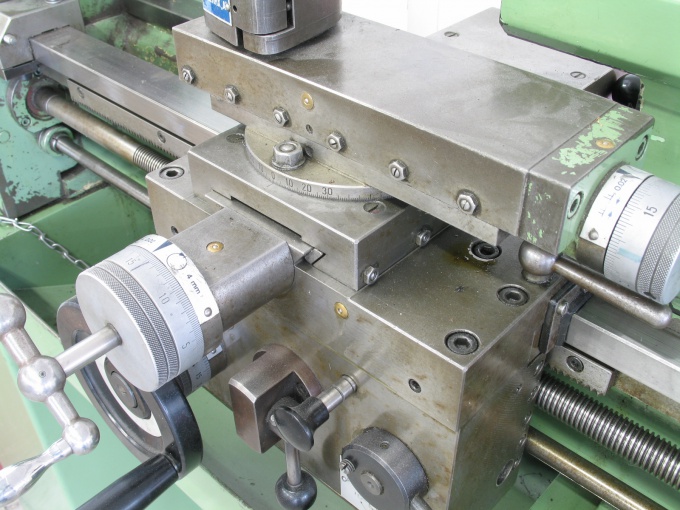 Related articles:
Instruction
1
Depreciation is taken in count if the carrying value of property exceeds 10,000 rubles. Carrying amount – the cost of acquisition and cost of bringing it to working condition net recurrent taxes such as VAT. Calculation of depreciation of fixed assets begins with the first month following the month of purchase.
2
The amount of depreciation depends on the initial value of fixed assets, the expected life of the equipment and the depreciation rate.
3
Depending on the intended service life (from 1 year and more than 30 years) fixed assets classified according to 10 major groups. The specific life of a particular equipment, based on classification data, the enterprise sets on their own.
4
Distinguish between depreciation linear and nonlinear method. In accounting, the second method does not apply because of the greater complexity, therefore, the purpose of accounting is used, only the linear method. Nonlinear method can only be applied in tax accounting.
5
Depreciation the straight-line method under the formula: K = (1/n)*100 where To is the monthly depreciation percentage, n is the useful life of fixed assets.
6
Example: you calculate depreciation on cutting machine cost 140 thousand rubles, purchased in July. According to the classification of fixed assets, metal cutting machine 5 refers to the group with a life span of 7 years 1 month to 10 years. The company has established a useful life of 9 years (9 * 12 = 108 months).
7
Determined monthly depreciation rate. It is equal to 0,93% (1 / 108 * 100).

In the first month of operation, the depreciation calculated from book value of the equipment, and all subsequent – from the residual value of the equipment, i.e. minus estimated depreciation.
9
Example: calculate the depreciation of a laptop value 36,000 rubles, purchased in January, nonlinear method. He belongs to the 3rd group according to classification of fixed assets. The service life is 3 years and 1 month to 5 years. The organization has established the useful life is 5 years (60 months).
10
The depreciation rate will be 3,33% (2 / 60 * 100). In February, the depreciation charges will be 1200 rubles (36000 * 3,33%). In March, depreciation will be 1158 RUB 84 kopecks (36000-1200)*3,33%. In April – 1120 RUB 25 kopecks (34800-1158,84)*3,33%.
11
Depreciation is calculated in this way for as long as the residual value of the laptop will not fall 8000 RUB. Then it is written off in equal installments beginning with the month following the month in which the residual value was 8000 RUB.
12
For example, in October, the residual value becomes equal to 7890 RUB, and before the end of useful life left 6 months. In this case, the monthly depreciation since November and till the moment of write-off of fixed assets would amount to 1315 rubles (7890/6).
Is the advice useful?
See also
Присоединяйтесь к нам
New advices