How to skin a pike

Pike are a very tasty fish, but its meat is dry and so there is a wonderful dish of stuffed pike. In this recipe the meat of a pike is mixed with other ingredients, giving it juiciness. But for this dish it is necessary to separate the skin of the pike from the meat without damaging it. This process requires caution, patience, a certain skill and some force. 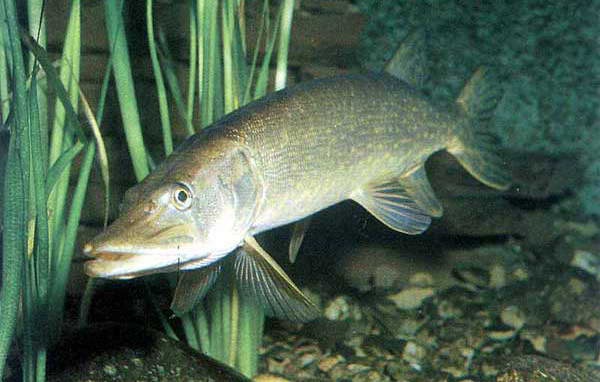 Related articles:
You will need
Instruction
1
Before you remove the skin of the fish must be cleaned.
2
Brush the fish with gloves to avoid injuries to the skin.
3
The fish should be washed under cold running water.
4
Carefully, so as not to damage the skin, clean off the scales.
5
If you have no skill, then the first time it is better to separate the head from the fish completely, to make it more convenient. If you decided not to separate the head completely, then slice the fish at the base of the head from the belly to the backbone, leaving the head to stay only on the skin in the region of the ridge.
6
At the head of kitchen scissors remove the gills.
7
Then clean out the inside of the fish.
8
Rinse the fish again under running water.
9
The flat part of the blade of a knife "fight off" the pike across the body - this will make it easier to separate the skin.
10
Then, using the tip of a knife and pry the edge of the skin and around the perimeter making incisions separate the skin from the meat.
11
Further, in places where the skin separated from the meat is not very easy notching with a sharp knife, remove the skin, twisting her stocking.
12
When he reached the base of the tail of the fish, cut the skin away from the spine.
13
Carefully cut the excess meat from the inside of the skins and turn it back on.
14
If you act cautiously and patiently, the skin will remain intact and suitable for stuffing.
Is the advice useful?
See also
Подписывайтесь на наш канал