How to make a hat out of cardboard

Rare children's party is complete without fancy dress costumes and skits with costumes. To make an image of a fantasy character is vivid and memorable will help hat out of cardboard. 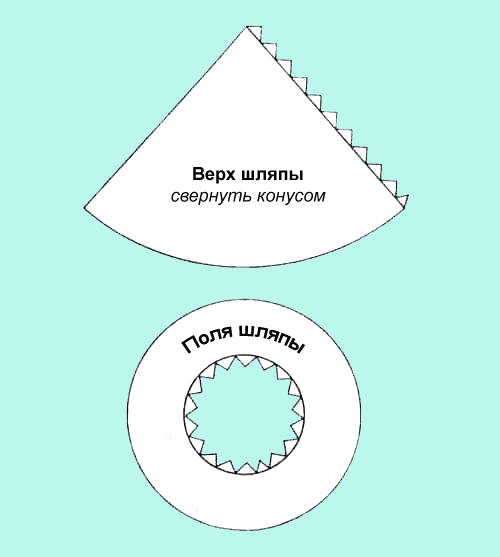 - the finished hat can be decorated with ribbon, Christmas tinsel or the application of colored paper
Is the advice useful?
See also
Подписывайтесь на наш канал