How to calculate allowance for child birth 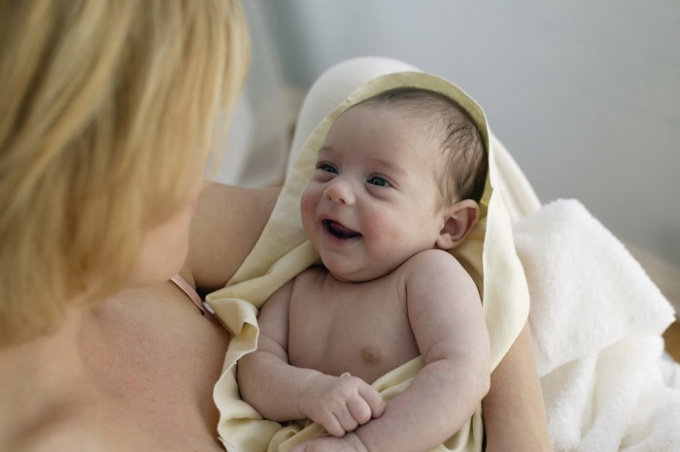 Related articles:
Instruction
1
Maternity leave and maternity pay according to the complexity of the course of labour and the number of hatched or born children. With singleton pregnancy and normal childbirth is paid for 70 days before childbirth and 70 days after childbirth. When a complicated childbirth is paid for 16 days single sum after the birth. When carrying two or more children is paid for 86 days before the birth and 110 days after childbirth. If megaplanet is detected during childbirth and the woman paid only 140 days of maternity leave after childbirth is paid for 56 days separate the amount.
2
For the calculation of benefits for pregnancy and childbirth is necessary to lay down all the earned amount in 24 months, which was assessed and paid income tax and divided by 730. The resulting number is multiplied by the number of days of sick leave and maternity leave. Cash received social benefits during the settlement period, the total amount of calculation is not made.
3
A woman can receive benefits and maternity leave all employers in enterprises, which worked during the settlement period, but the amount to calculate the allowance may not exceed 465000 rubles for 365 days of the billing period.
4
If the calculation of benefits for pregnancy and childbirth, the average daily amount turned out less than average (based on the minimum wage), then pay should be the amount calculated with the minimum wage. This applies to those women who didn't work hard enough or made much money.
5
The allowance for child care up to six years is calculated as the allowance for pregnancy and childbirth, but is not 100% of average earnings and 40%.
6
To calculate the daily average should be calculated the amount of average earnings, the calculation of which is described above, multiplied by the average daily number of days in month i.e. 30.4. The resulting figure multiplied by 40% - this will be a monthly allowance for child care up to six years.
7
When caring for a second child or two children, the amount is doubled. The maximum benefit is 13825,80 rubles regardless of the number of children, the minimum amount cannot be lower than 2194,34 rubles for one child and 4388,67 in the care of a second child or two or more children. To these sums must be added to the district rate, which is paid in some regions.
8
A lump sum for early registration of pregnancy pay once, and its amount is changed periodically depending on the rate of refinancing of the Central Bank of the Russian Federation.
Is the advice useful?
See also
Присоединяйтесь к нам
New advices