How to do a hard reboot

Despite the constant improvement of software and operating systems, computers and other complex digital products have a habit of sometimes "hang out". If your device does not respond to any operation, not responding to button presses and may not work properly, have to do a hard reboot. Thus the information with which you worked, you can forget it: after a reboot it is likely to be lost. 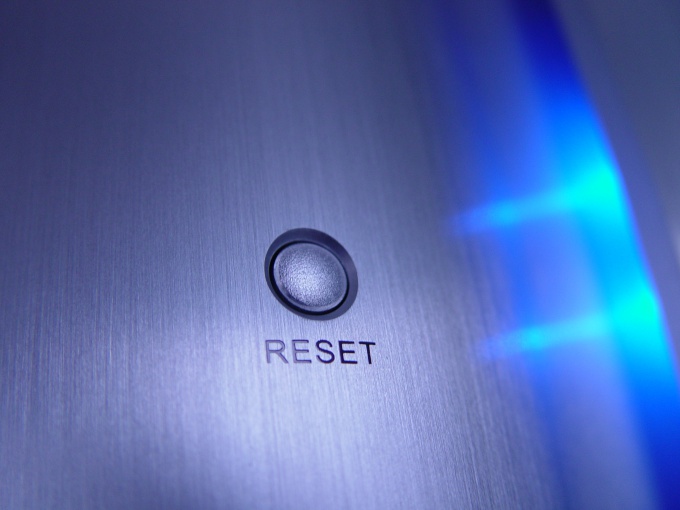 Related articles:
Instruction
1
To do a hard reboot of the personal computer during the unresponsiveness and failures in the system click on the Reset button located on the system unit. The computer will start to force reboot. The Reset button is usually located near the Power button, which if necessary can also be used for forced disconnection of the system. To do this, press and hold the Power button for 4-5 seconds.
2
Laptop management is similar to running a desktop computer. However, there are differences. So, for forced shutdown or restart, use the same button – the Power button. To do a hard reboot of the laptop when it freezes for no reason and not received a response for a long period of time, press and hold the Power button for a few seconds. You will see how the screen goes blank, and internal fans stop.
3
Mobile phone is also a device that regularly indulges its owner's lockups. Even if you use a smartphone or PDA, it usually does not relieve you from having to force a restart when the machine refuses to work properly. To do a hard reboot of the cell phone, press and hold the button on/off. If this does not help, use the more stringent version – disconnect the battery. Although it should be borne in mind that frequent freezes indicate any faults in the software of the phone that need to be corrected by other methods, not a hard reboot.
Is the advice useful?
See also
Присоединяйтесь к нам
New advices