Which countries belong to the developing

Kofi Annan, the former from 1997 to 2006, the UN Secretary-General, defined a developed country as a country, enabling its citizens to live and enjoy life in a safe environment. Accordingly, for developing countries and their inhabitants, the picture looks somewhat different. 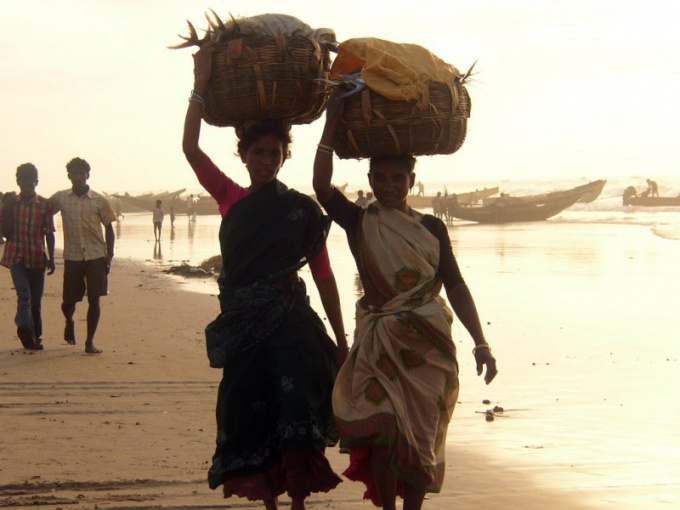 Assessment of development of the countries of various international organizations

The statistics division of the United Nations, however, did not set strict rules for dividing countries into "developed" and "developing". These definitions are used only for convenience in the collection and processing of statistical data and are not estimates of the total historical development of a country or region.

The UN has developed an Index of human development – a system that includes several basic indicators to measure the development of the country. Namely, the standard of living (gross national income, income per capita and other economic indicators), level of literacy, level of education and education, the average life expectancy in the country.

In addition to the UN assessment of development of the countries involved, the IMF (international monetary Fund). His criteria for assessing the development of a country or region are: income per capita, the expanded range of exports, the level of integration with the global financial system. If the lion's share of exports of one product – such as oil, the country can no longer get the first place in the rating of the IMF.

The world Bank designed specifically for financial aid and support to developing countries, divides all States into 4 categories by income level with a gross national income per capita. Measurements are in U.S. dollars.

Today developing countries include such giants as the fast - growing BRIC countries- Brazil, Russia, India and China. And also the countries of Asia, Africa and Latin America, and Africa.

Among them has its own classification.
Newly industrialized countries. They have more than 7% per year GDP growth by cheap labor and a good geographical location, economic modernization and use of new technologies. To this class belong the following countries: Hong Kong, South Korea, Singapore, Taiwan, Argentina, Brazil, Mexico, Malaysia, Thailand, India, Chile, Cyprus, Tunisia, Turkey, Indonesia, the Philippines, southern China.

More recently, Hong Kong, Singapore, South Korea and Taiwan together with Cyprus, Malta and Slovenia began to be regarded as "developed countries".

The least developed countries. They have an outdated concept of economic development, low GDP, low literacy, high mortality. These countries include most of Africa, Oceania and Latin America.

Countries with economies in transition

The post-socialist camp of Eastern Europe (Poland, Czech Republic, Slovakia, Hungary, Yugoslavia) and the Baltic States (Latvia, Lithuania, Estonia), it is difficult to attributed both to developed and developing countries. For them and several other States use the term "countries in transition".