What are the main types of civilizations

Civilization is the community of people with common spiritual values, a similar mindset, sustainable features of social politics, economy and culture. To date, there are several basic types of civilizations, different religious, ethno-social, psychological, and behavioral ways of life. 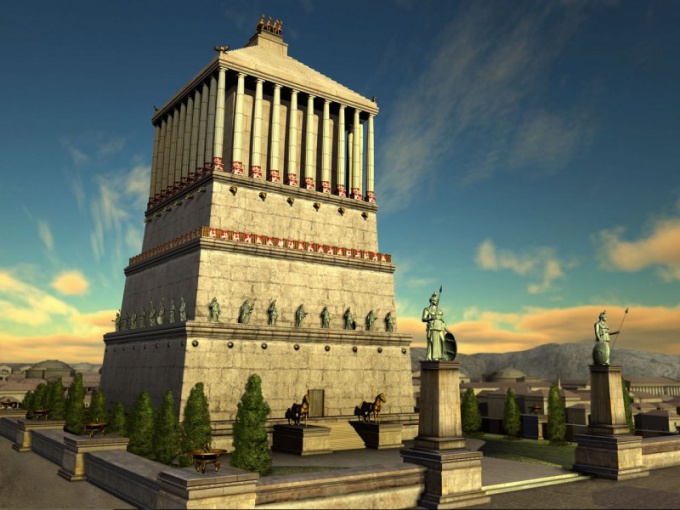 Related articles:
Depending on the historical and economic development: the prospects and fundamentals of mentality there are four types of civilizations:

Natural communities belong to the non-progressive form of existence, people live within the natural cycle in harmony with nature. Such people exist outside of historical time, they have concepts of past and future, they really only current time. The meaning of their existence, these companies see preservation of existing traditions, customs, methods of work, does not violate the oneness with nature. The immutability of the established order is maintained by numerous taboos.

The Eastern type of civilization

Eastern civilization is historically the first type of civilization, which was formed by the 3rd Millennium BC in Ancient India, China, Ancient Egypt. Common features of these civilizations are traditionalism, they are focused on the reproduction of the existing lifestyle. In terms of worldview dominated by the idea of the freedom of man, the predestination of all actions caused by forces of nature and gods. Consciousness and will is not directed at the knowledge or the transformation of the world, and contemplation, serenity, concentration on the spiritual life. Personal principle is not developed, people's life is built on the principles of collectivism. Political organization in Eastern civilizations, founded on the despotism, the economic basis is the state form of ownership, the main way to control people is the coercion.

Western type of civilization (Europe and North America) focused on innovation, knowledge of, dynamism, rationality.
Values are human personality, individualism, autonomy, freedom, equality, private property. In the management of the preference for democracy.

Western civilization at a certain stage develops into a technological civilization, formed in the 15-17 centuries in Europe and spread throughout the world. The main feature of this type of civilization is scientific rationality, the value of reason and the progress of science and technology through the application of scientific knowledge. The development is accompanied by the increasing dynamics of social ties, rapid transformation. Just one or two generations there is a change in lifestyle, a new personality type.

The modern type of civilization

The current state of development led to the birth of a global civilization. Increases the integrity of the international community, there is a single planetary civilization. Globalization is characterized by the internationalization of social activities, there is a unified system of political, socio-economic, cultural and other ties.
Is the advice useful?
Присоединяйтесь к нам
New advices