Agnostic or atheist: what is the difference?

Attitude to religion - the issue is so complex that it may exhaust two points of view, "believe" and "believe" is simply impossible. Positions a lot and the difference between them is slight enough that without a dictionary to understand. In particular, quite often people is unclear, what is the difference between "atheist" and "agnostic", if neither one nor the other do not belong to any religion. 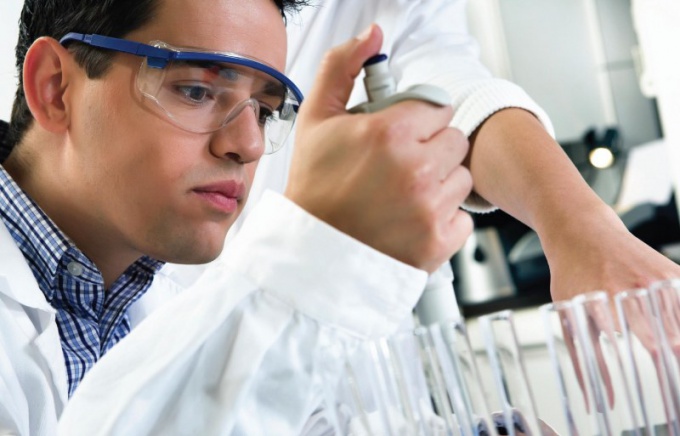 Related articles:
Atheism is confidence in the absence of God or any other higher intelligence. Often atheists include people who deny the possibility of the existence of paranormal phenomena. In General, the atheist does not believe in anything that cannot be proven by experiment or verified by observation.

Agnostic less critical. He does not say with certainty that there is no God, he just reports the impossibility to know the exact answer to this. In other words, a person considers senseless any dispute about concepts that cannot be proved or disproved. This position implies that its possessor in the presence of a sufficient number of compelling arguments can take the other side.

It is important to note that doubts about the religious affiliation of the true God are not agnostic. People, uncertain of the legitimacy of the institution of the Church or the plausibility of a particular religion, relates to the secularism.


The most simple and the least correct answer to the title question would be: "sure the Atheist and the agnostic doubt. True to this statement is that the critical atheism rejects the existence of God are much more likely to accepting the big Bang theory. However, agnosticism is not necessarily an integral worldview.

Sure, he may act in this sense: belief that the world for man is objectively unknowable. But this does not contradict nor atheism nor any other belief. What is important is the recognition of the unproven. For example, the position agnosticuzumaki the theist would be: "I know that it is impossible to prove the existence of God, but I want to believe in it". No worse and research: "At the present stage of science can not definitely prove the absence of God, but I'm sure that's the way it is".