Who are the Gnostics

Gnostics is conventionally called the representatives of the early Christian sects, common in allinoneruby territories. The Gnostics consisted in opposition to Orthodox Christianity and gave rise to a number of original exercises. 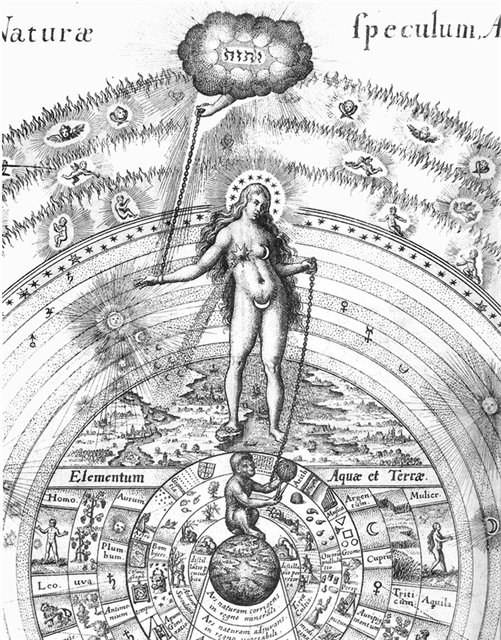 The essence of Gnosticism

In contrast to the official Christianity, where salvation was associated with belonging to the right Church, the Gnostics believed that salvation comes as a result lead to the gnosis, a secret knowledge available only to the initiated. At its core, the Gnostics used the usual sacred texts, giving them a deep spiritual meaning. The basic idea of Gnosticism is that the world is not the creation of a good God but an evil demiurge, who with the help of his servants of the archons holds the soul in material bondage. With prayers and ascetic practices, and also studying the Holy books and training from mentor, becoming the sacred Gnostic knowledge, gnosis, and freed from the bondage of matter.

The path of liberation different sects of the Gnostics understood in his own way. Some were strict ascetics, led a vicious and virtuous way of life, others on the contrary indulged in wine-drinking and ritual sex.

Since the rise of the Gnostics were persecuted by the Emperor and then the ecclesiastical authority, as the doctrine of the enslavement of the matter and offer them the path of liberation is meant the struggle against the government as the spokesmen of the will of the archons. About the doctrine of the Gnostics is known mainly from polemical works of the Holy fathers, who struggled with this phenomenon.

Flow and the prophets of Gnosticism

Gnostics believed their founder Simon Magus, mentioned in the Acts of the apostles, where it is characterized as a negative character and a wizard - opponent of the Apostle Peter. The most famous early teachers of Gnosticism is considered to be Valentine and Vasilica. They developed the doctrine of nature, the demiurge and the archons. Christ the Gnostics believed the true son of God, came to indicate people the way to salvation from material bondage. During the reign of the Church the Gnostics had their own religion - Manichaeism, which spread through East and West in the form of various sects.

From the sacred books of the Gnostics themselves almost nothing left, as the Church authorities destroyed and burned them, but some of the texts preserved in the form of Apocrypha is non-canonical sacred books.

They all reflect the idea of bondage of the spirit and deny Church authority, as servants and spokesmen of the will of the archons. The government brutally fought Gnostics and destroyed them as Manichev, paulician, bogomilov and the Cathars. Gnostics were burned and betray fierce executions. But the doctrine in a modified form became the basis of the ideology of the Rosicrucians, serving as the development of Freemasonry.
Is the advice useful?
See also
Присоединяйтесь к нам
New advices