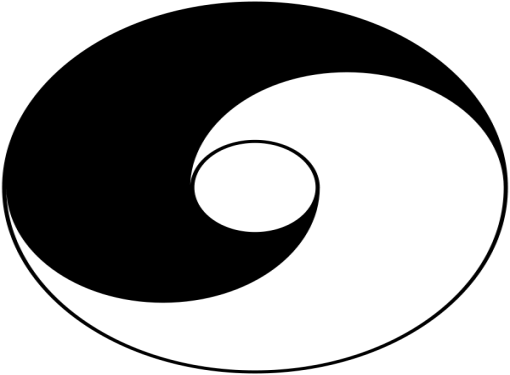 The basic definition of agnosticism. History of the term

If we turn to such sources as Wikipedia, we can find approximately the following definition for "Agnosticism":

"...A term used in philosophy, epistemology and theology, indicating the provision under which the knowledge of existing reality (the truth) is absolutely impossible by conventional (subjective) knowledge. Agnosticism denies the possibility of proof of that statement, which is based on subjective experience. As a philosophical doctrine, agnosticism - the idea of the impossibility of knowing the world."

In science, agnosticism is the doctrine that any knowledge or deliberately distorted our mind, and therefore, man cannot know the nature of the origin of some phenomenon or thing.

It is the agnostics were the first who began to seriously develop the postulate that "all truth is relative and objective." According to agnosticism, but each person has their own truth, which with the development of science and technology can change.

The term "agnosticism" was introduced into use by the zoologist Thomas Henry Huxley in 1869. "When I reached intellectual maturity, I began to wonder who I am: Christian, atheist, pantheist, materialist, idealist or a free thinking person... I realized that I can't call myself none of these, except the last," wrote Huxley.

Agnostic - a man convinced that the primary nature of things and phenomena cannot be fully understood because of the subjectivity of the human mind.

The relation of agnosticism to philosophy and religion

In connection with science agnosticism is not an independent doctrine because it can be delimited with any other doctrine that does not enforce the search of the absolute truth. So, for example, agnosticism is consistent with positivism and Kantianism, but, on the other hand, has been criticised by the materialists and the followers of religious philosophy.

Do not confuse the atheist and the agnostic. An atheist denies the existence of God and the supernatural in principle, but the agnostic allows it to exist, but I am convinced that neither refute or prove it impossible.

The agnostic finds the arguments in the proof of God's existence, is completely untenable, to come to a definite conclusion. However, it is worth noting that some religions did not initially have a personal God (Buddhism, Taoism), and therefore can hardly be in conflict with agnosticism.
Is the advice useful?
Подписывайтесь на наш канал