On the Internet you can download a lot of software, both paid and free. If the user does not want to pay for a program that he could use the crack, which is always fraught with risk. 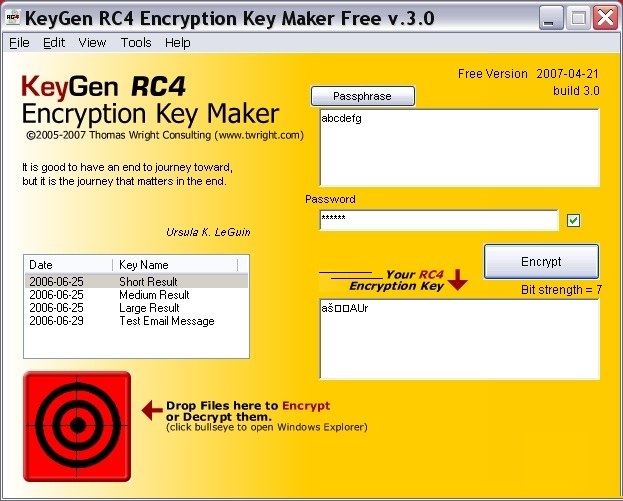 Paid will be free

Keygen (keygen) is a specific type of illegal software that generates keys for various pay programs, by which they become free. As can be seen from the functionality keygens, using them is illegal, so it is necessary to apply them at your own risk.

To use the crack easily enough, plus they don't occupy much space. To use any of them, simply run it and click the "Generate" or "Generate". The resulting code should be copy and paste for registration.

Usually crack are free, however software to which they are intended. They are written using algorithms that are similar to those used when creating viruses and Trojans. For this reason, many of them are determined by antivirus programs as malware. Often this is really so.

The use of keygens, most often, is a criminal offence for copyright infringement when you use paid software. The developers paid programs understand that any man will try and free to use the fruits of their labors. So they consciously wrestle with it using complex algorithms for generating license keys, creating databases of legal and illegal users, interaction with the developers of antivirus software and much more.

However, Russia has year on year ranked first in the use of unlicensed software. This is due to the fact that the cost of many of them is considerable. To this is added the raw enforcement against violators of copyright in the use of the licensed products. Most often, the crack produced such popular paid programs like office suites from Microsoft operating system family of Windows, programs OCR (e.g. FineReader Abbyy's) and graphic editors (Adobe Photoshop).

Some software (usually antivirus) create crack for their products. Most often, they are disposable, and inside they contain complex algorithms of generating codes, so the hackers will be very difficult to work with them. Weight life "black programmers" and the fact that the developers are trying as often as possible to change the algorithms for each version of the same program.
Is the advice useful?
See also
Подписывайтесь на наш канал