Why it is forbidden to bathe on the beaches of Moscow

The summer heat is a difficult challenge for people, especially those living in large cities such as Moscow. Naturally, at the first opportunity citizens seeking to water. However, not all the beaches in Moscow are suitable for swimming. For example, this year the Moscow authorities have allowed to bathe only in seven recreational areas of the eleven. The remaining four zones – Troparevsky pond, a Large Garden pond, "beach club" and "left Bank" was considered a threat to human health due to poor sanitary and hygienic conditions of water and sand. 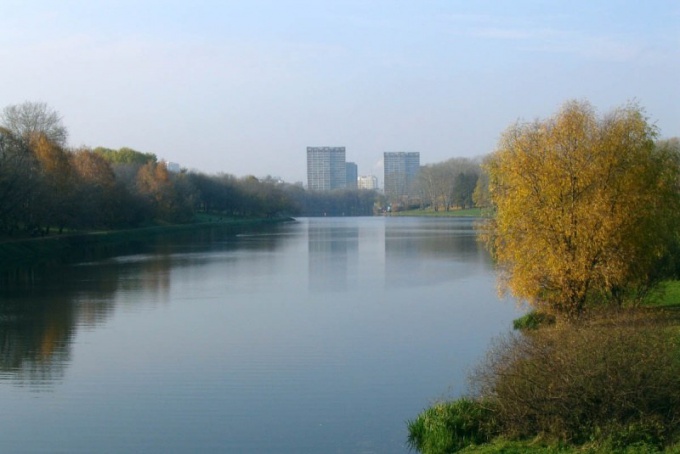 Ecologists refer to water pollution is much stricter than the Moscow authorities. They insist that swimming in the precincts of the capital there should not be. According to them, more or less suitable for this purpose, only the beach in Serebryany Bor, which is located in the North-West of the metropolis. There the water is in satisfactory condition. But in other places, the quality is much worse. It should be noted that even on the beaches "Serebryany Bor-2" and "Serebryany Bor-3" was temporarily forbidden to enter, and this prohibition was lifted only on 19 July 2012. What can we say about the water in other areas!

However, the Muscovites and guests of the capital of Russia stubbornly continue to swim even where it's not supposed to, not paying attention to prohibiting signs. They justify their behavior with a short and simple argument: "So hot!" Humanly it is clear, however, the desire to cool off can bring great harm. For example, the same environmental organizations argue that to bathe in such popular attractions as Troparevsky pond, Large Garden pond or "beach club" never should, even if you have permission of the CPS.

In the water near the "beach club" concentration of oil products often substantially exceed the limits, and in ponds with high concentration of Escherichia coli. But some amount of water when swimming always gets into the oral cavity. And the consequences can be very unpleasant.

In addition, the service on many beaches is poor. After all, people go there for a long time to not only to plunge into the water, but also to sunbathe and relax. And the cabanas are very small, toilets are often in poor condition, as the surrounding area.