In some Moscow parks free Wi-Fi

Enjoy wireless Internet you can now be fourteen parks of Moscow. In the territory of each of them recently with at least five Wi-Fi hotspots for public access at the entrance, on the Central alleys, or near the scene of the summer theatre. 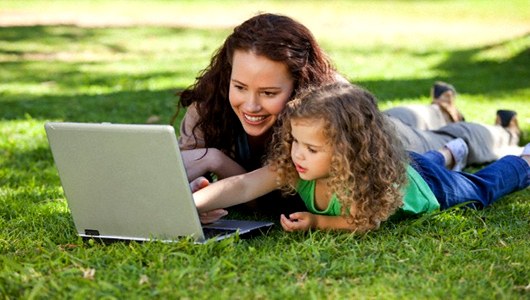 Wi-Fi technology (Wireless Fidelity, literally "Wireless fidelity") is widely used in computer networks, providing users with broadband Internet access and allowing them to stay connected, moving freely within a particular zone. The simplest example of the use of Wi-Fi is to install the access point in the apartment can connect all your existing user devices with access to the Internet.

Wi-Fi is widely distributed in Western countries, free access provides its visitors with bars, cafes, restaurants, it is in many other public places. Gradually, this Internet access is beginning to emerge in Russia. In particular, free Wi-Fi Internet already works in schools and administrative buildings in Moscow, the capital's subway, urban hospitals. And not so long ago the Moscow authorities said the installation of access points Wi-Fi at fourteen city parks.

The speed of the Internet connection is 0,5 Mbit/s. City authorities do not intend to limit residents and guests to use Wi-Fi the connection is made on the terms of a three-year contract with the Tascom.

According to information from the message of Department of information technologies of Moscow, the equipment, allowing to obtain a Wi-Fi Internet access, were installed on lampposts and administrative buildings located within the Park area. To disable the equipment in the cold season is not planned.

You can see a map of the location of parks with designated access points, Wi-Fi, go to the website mos.ru and clicking on "Infographics" - "Parks."