How paint black and white movies

Recently it became fashionable to paint a black-and-white vintage films. In Russia this fashion came recently, and abroad "coloring" is already worked out and put on stream. 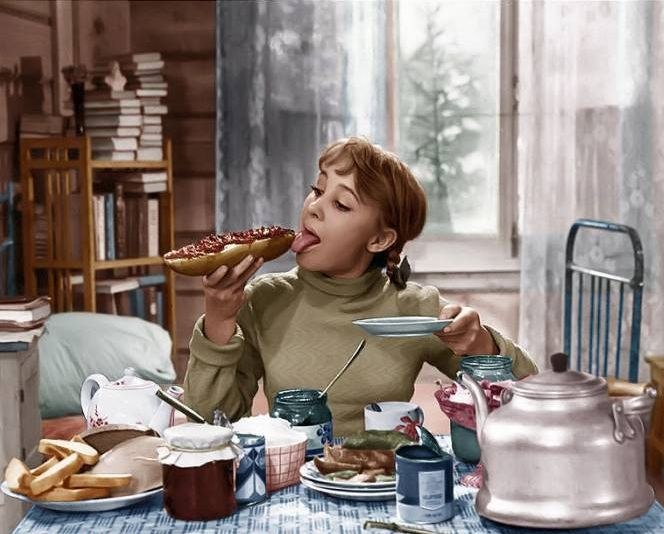 First colorized film appeared long before the advent of computers – it was the movie "Battleship "Potemkin", 1925. Sergei Mikhailovich Eisenstein with their hands painted red flag in the final scene of the film.

Today, the technology of colorization of black-and-white films far ahead, although many works remain to be monotonous and made by hand. In the 90-ies of XX century there were special programs - graphics editors, such as Photoshop, which greatly simplifies the technology of painting.

The coloring process is as follows: the film is digitized and divided into frames. If the movie was shot on film, it is scanned using a special scanner, then restore: remove stains, restore damaged parts, align the picture. Some of the shots we have to create anew by means of the computer.

Divided into individual frames, the film is divided into scenes and start color matching. So that the picture has not lost its identity, invited to witness the filming, costumes, awards, interiors that can remember or recreate the actual colors of the costumes and scenery. Find color photos of the filming process, real interiors, costumes, conduct a historical examination. Sometimes for the most accurate result create a few colour combinations and with the help of consultants to choose the best.

From all movie scenes are selected key frames, which are painted by experienced artists hand, they will serve as models for future work. Further actions can perform and the less experienced artists, their work resembles the work with a children's coloring book. Each frame of the film (and there are 24 frames in every second) is painted on the computer manually. Special programs several make work easier, but most of the work is carried out using a routine of painting. That is why the restoration of color to take so much time – for example, to the film "Seventeen moments of spring" played by colors, it took more than 3 years.