What old movies did colored

With the advent of new technologies the old black and white films began to restore, making them colored. Many fans of these paintings is not like these updates because they are accustomed to the old versions. And some people, on the contrary, took the decorated films are very rosy. 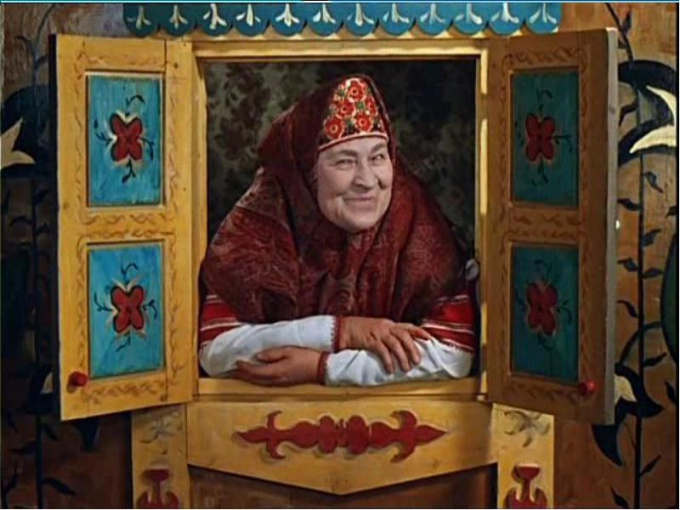 How did the color films

The first movies with color date back to around 1900. Then the French filmmaker Georges Méliès began to color his strips with aniline dyes. Image became more luminous and sparkling.


Serial production was not possible to do, as each frame had to gently trace a thin brush and a magnifying glass.


In 1931, Hollywood was built a large laboratory, which began to create color movies. But the colors were too saturated, people were turned brown, the sky is dark-blue, etc.


Really color Soviet film appeared in 1936 under the name "Nightingale-Nightingale".

The film "the Nightingale Nightingale" is better known under the title "Groene Kornakova".

Movies that made colored

"Seventeen moments of spring" - an old art movie, filmed on the novel by Julian Semyonov. Consists of 12 episodes.


Old and new version of the film tell about the last task Stirlitz received from the Center. All the action takes place in Germany before the victory in the great Patriotic war.


"Go to fight some "old people" - a Soviet film by Leonid Bykov, published in color in 1974, and was attended by nearly 45 million moviegoers.


The film tells the story of young men who were destined to experience all the hardships of war, first love and the pain of losing a loved one. The main characters were not the old, but on the command "go to fight some old people" they bravely rushed to the aircraft.


"Spring on Zarechnaya street" is another pre-existing pattern that is altered in color. The whole film is imbued with a deep love of a young teacher, the school for working youth to his disciple, – confident guy who works as a steelworker at the plant. The guy is trying to appear indifferent, yet does not understand what experiences these feelings.


"Cinderella" - the movie that made color in 2009. This is the tale of Cinderella, her lazy sisters and an evil stepmother. The painting was given not only paints, but also humor, and even satire.

In 1947, the film-tale "Cinderella" has grossed nearly 19 million viewers. In 2009 he was colorserver on the order of "First channel".

"Volga-Volga" is a musical Comedy, telling about the achievements of the USSR in the 1930-ies.


Main character Wise has served as Director of small handicraft industries. He wants to work in Moscow. One day he was entrusted to prepare the participants of Amateur film review. Byvalovo it seems that to send to Moscow there is nobody, but the city has 2 of the creative team, each of which is sent down the Volga to Moscow on his way.


List black and white movies, which made color not complete. These paintings are many, each of them continues to delight its viewers an interesting plot and vivid colours.
Is the advice useful?
Подписывайтесь на наш канал