How to celebrate Bastille Day

The Bastille day is one of the most loved national holidays in France. July 14 the French celebrate the storming of the Bastille, a former Royal prison, which was the signal for an armed uprising of 1789 and the beginning of the French revolution. 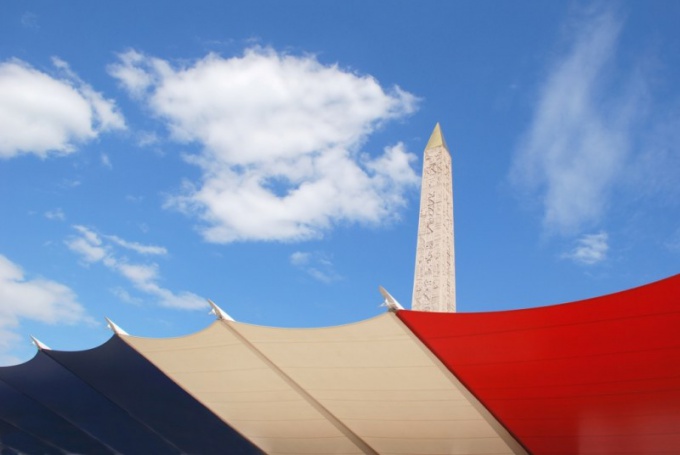 This day is widely celebrated in all parts of the country. However, most of the modern French do not regard him as a revolutionary. Today Bastille Day is a joyful feast that unites all citizens regardless of nationality, age and religion.

The official program of celebrations includes a series of special balls, the most important of which – the Grand ball, held on the eve of Bastille Day,July 13, at the garden of the Tuileries.

Traditionally in honor of the holiday a solemn military parade on the Champs Elysees. The procession starts at 10 am with the Etoile and moves to the Louvre, where the parade takes the President of France. In the procession attended by military personnel, special equipment, cavalry units of the French armed forces as well as aircraft and helicopters.

Hilarity reigns in Paris and across the country literally all day. In the evening several thousand people gather on the Champ de Mars to see unforgettable pyrotechnic show, arranged in the vicinity of the Eiffel tower.

Simultaneously, the majority of Parisian cafes, bars and night clubs organize their own themed parties dedicated to the holiday. And in almost all towns and villages in France held mass celebrations with dancing, fireworks and the famous street performance.

However, nowadays, Bastille Day is often accompanied by unpleasant incidents. Groups of young people, dissatisfied with the policy of the government, organize a mass burning of cars in Paris suburbs and other cities of the Republic. So, in 2009, only in Paris was destroyed 317 cars, and in clashes with young people, injured 13 police.