Why is France called "fifth Republic"

Historical development of France interesting for its turbulent past. The people's struggle for their rights has led to constant revolutions and frequent changes of government. As a result, France can boast that only has five republics. 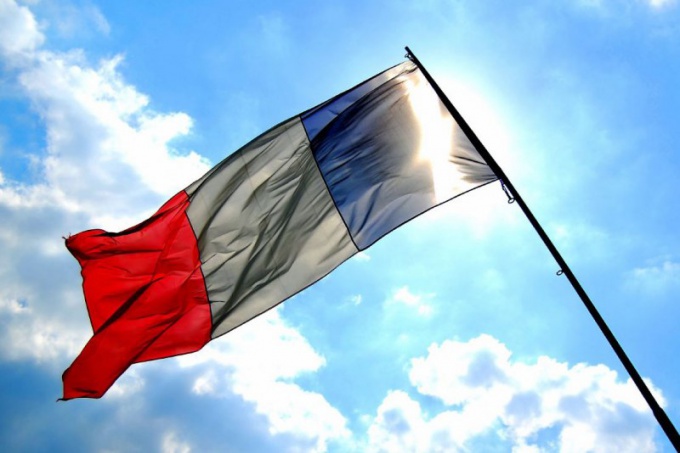 The end of the 18th century was for France a turning point in history. The French revolution, which began with the capture of the Bastille in 1789, laid the Foundation in the national development of the country.

The revolution itself occurred because of unstable monarchical regime, which was built on a number of compromises between the government and private estates. The interests of the bourgeoisie and privileged groups, the state guard, and farm labor is excessively exploited. In the end, this led to the fact that France began to lag behind in development from other countries. The intelligentsia could not fail to notice: in a society of rumors, the credibility of the government began to be lost.

Conducted by Louis XVI's reforms brought the centuries-old system to collapse. Revolution and the future of the Republic were under the slogan: "Liberty, equality, fraternity", which clearly demonstrated how had to suffer much the people in a monarchy.

Of The Republic Of France

The first French Republic was proclaimed during the revolution and officially lasted 12 years from 1792 until the rise to power of Napoleon Bonaparte. During this time there have been three of the Constitution, which changed the order and name of government, but affirmed the decision of the Decree of the National Convention about the unity of the state.

Since 1804, when Bonaparte crowned himself Emperor, the Republican regime quickly turned into an authoritarian. And just to 1848 France was briefly able to return to a Republican form of government. The period between 1848 and 1852 is called "Second Republic" of France, the President of which was Prince Louis Napoleon Bonaparte, who eventually did well, like his uncle Napoleon I, proclaiming himself Emperor.

"The third Republic" was successful predecessors and lasted 70 years, beginning with 1870. The Constitution, which were adopted during this time, occupied an intermediate state between monarchy and Republic, but nevertheless it was during these years France was allied to the Entente.

"The fourth Republic" formed after the second world war in 1946. The Constitution of this Republic was characterized by the already well established parliamentary system and a weak power of the President.

Since 1958 and up to today in France, the period of the "fifth Republic". From its predecessors the new Constitution differs significantly. Now the President has extended powers (has the right to dissolve the Parliament) and is elected for five years by popular vote.

The cause of the "fifth Republic" was the crisis in Algeria. France 24 could not cope with the situation, as the national uprising joined the state army. In the end, the Algerian crisis led to the formation of modern France.
Is the advice useful?
Присоединяйтесь к нам
New advices