How to pick blueberries

To say that the wild strawberries, to say nothing. This is a real storehouse of minerals and vitamins, has been successfully used not only in cooking but also in medicine. Blueberries will help with indigestion and vision will improve. If you have ever in your life gathered the blueberries by hand, you probably know what hard work it is, but this berry is worth it. But if you have to first go to the forest for berry, read tips and advice. 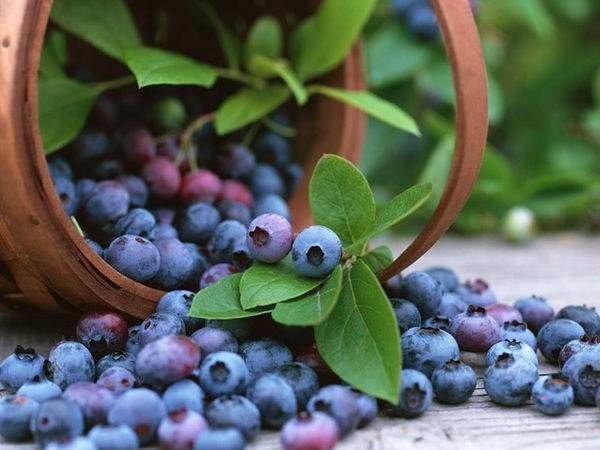 The blueberry Bush is a survivor, which begins to bear fruit immediately, but only after four or five years. At the age of ten the Bush reaches maturity and bears fruit to the maximum. And only forty years the plant calms down and goes on a holiday. However, it is not recommended to pick berries with an aged shrub, which reaches the age of twenty years. It may be that the blueberries will be those useful properties and components that are so important.

To determine the approximate age of the Bush is not as difficult as it might seem at first glance. In the first year of life shoots look like thin green twigs. Side branches appear only in subsequent years, thus, the bigger the shrub branches, the more he is. To determine the age of the blueberry, count the number of annual prirostov, starting with the thinnest branches and ending with the main trunk.

Blueberries ripen in late June, it was during this period and should go to the forest to collect them. Best time for collecting blueberries – evening or morning. Going into the woods, don't forget to bring mosquito repellent (spray, cream or aerosol), because these blood-sucking insects, like people, prefer the blueberry. It is desirable to collect the berries by hand, even if you are the owner of a special berry rake, because they cause great damage to shrubbery, as with blueberries and raked leaves. After that Bush for a long time can not recover. Think not only about themselves but also about the natural environment, perhaps you will have nothing to collect next year after this looting.

Put hand-picked berries in small plastic buckets or wicker baskets. It is not recommended to pour the blueberries from one vessel to another, since the tender skin of berries can crease and give juice.