How to reach Tenerife

Tenerife one of the Canary Islands. The city of Santa Cruz deTenerife – the capital of the island. This place, famous among lovers of comfortable rest on the sea in Europe at relatively reasonable prices. On Tenerife has about 220 thousand people. 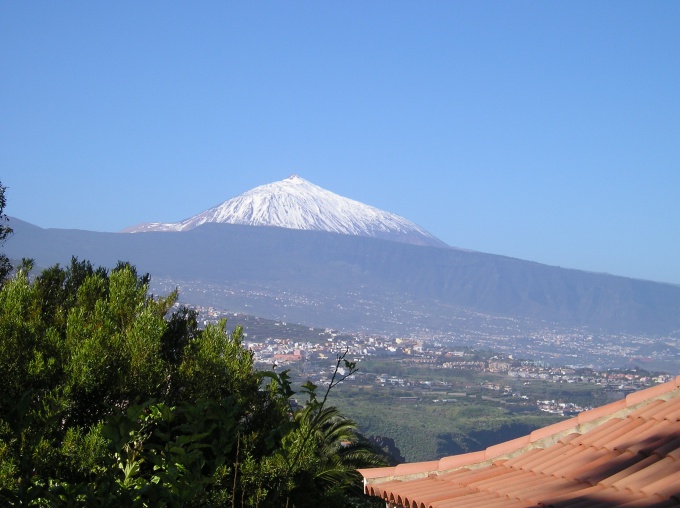 Related articles:
You will need
Instruction
1
The island has two airport ready to receive flights from different countries. This is Tenerife Norte Airport, which is a few km from the capital of Tenerifeand Reina Sofia International Airport, far from Santa Cruz deTenerife , 60 km away.
2
Tenerife is the only Canary Islands which can be accessed directly from Russia. Several airlines have regular flights on this direction. For example, VIM-Avia, Transaero and S7. Before you plan a trip, these facts should be clarified further. No direct flights are available to Tenerife lasts about 7.5 hours. Cost of flights prices airlines are slightly different, besides, there are seasonal discounts. But if you choose a direct flight, the cost of flights could not be called a budget.
3
There are other options to fly to Tenerife, but they all involve trains. From Europe to the coveted Canary Islands fly a lot of low-cost companies. However, to find suitable flights can be very uneasy. Many companies, on different days and at different times and prices vary quite strongly. But another way to fly cheaper to Tenerife no.
4
Flights to Tenerife from Russia directly will be costly, but it is the most comfortable option. It is suitable for those who don't like to expect a change at the airport or flies with small children. Cheaper, than the may be less comfortable journey. But there are exceptions. If it is good to plan a route with minimum waiting time to transplant, then this option may be easier, because 7 hours of continuous flight to withstand too easy. Low cost to Tenerife can be the perfect option.
Note
If you're going to transfer, calculate the connecting time between flights to have time to register and all other treatments.
Useful advice
To Tenerife can be reached by land transport from neighbouring European cities. Sometimes this option is cheaper and more convenient than the route, after which you need to land on Tenerife.
Is the advice useful?
See also
Присоединяйтесь к нам
New advices