How to get to Spain

Spain has always attracted tourists with its mystery and beauty. The magnificent buildings, the great Cathedrals, dancing. It is natural that in such a unique country is an endless stream of tourists who come here for impressions of old Europe. 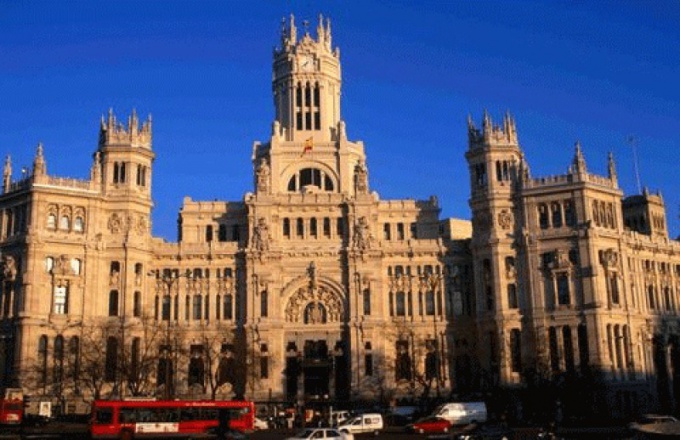 Related articles:
Instruction
1
The easiest way to get to Spain by plane, because the flights on routes "Moscow — Barcelona and Moscow — Madrid" runs abound. From the airport "Domodedovo" in these areas fly the liners of airline "Transaero", "Iberia" and "S7", "Sheremetyevo" in the sky soar airlines "Aeroflot" and "air Europe" and in "Vnukovo" monopoly on flights to Spain is "Transaero". The average flight time to Spain is 3 hours and 45 minutes.
2
You can drive from Moscow to Spain in the long-distance train. Despite the fact that direct non-stop routes to this country no, the options for such trips exist. In the first case, you have to take the train "Moscow — Paris", which departs from Belorussky station. Upon reaching Paris, at the Gare du Nord should take the part that goes on the route "Paris — Barcelona".
3
Under the second option, you can take the train "Moscow — Milan", which departs from Belorussky station. And at the Central station Milan to buy a ticket on the train "Milan — Barcelona or Milan — Madrid". The total journey time is about 32 hours.
4
There are travelers who are afraid to fly, indifferent to tourist buses and I hate long-distance trains. This remains to get to Spain by car. Before embarking on this journey, you have to make yourself a Schengen visa, because the borders will be enough. First, the path lies through the territory of Russia and Belarus on the route of the M1 Belarus and the R-99, then Poland, Germany and Belgium, which are overcome on the route E30, A2, and Е42 respectively. After Belgium car enters the territory of France, where the traveler should expect great highway E5, N10 and D910. Well, in Spain we must move on the highway E5 — it can even get to Madrid, though, from Valladolid, at least until Barcelona. Travel time from Moscow to Spain takes an average of about 50 hours.
Is the advice useful?
Подписывайтесь на наш канал