Where to paste the patch

Patches or "patch" is a special add - on for programs, particularly computer games produced by developers. They correct various technical and other problems in the operation of the software. Games Addons are installed in different ways. 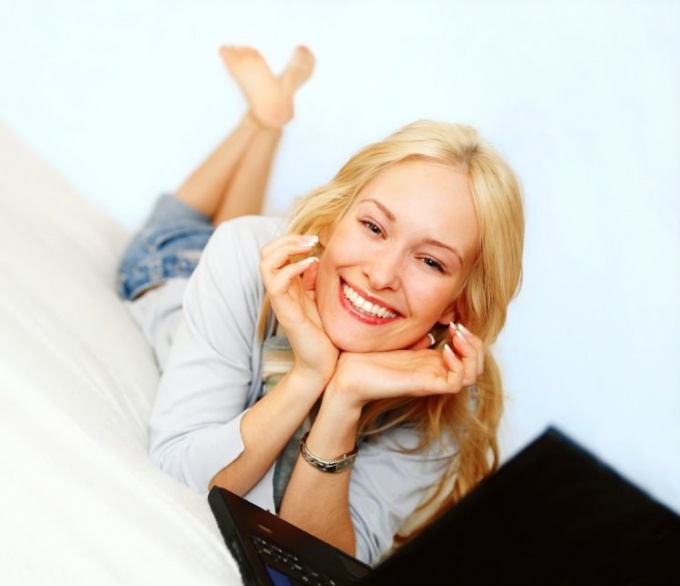 Related articles:
Instruction
1
Download the patch from the official website of the game or its developers. Before that, let's see what the game version at the moment. Usually this information is specified in the properties of its executable file or in the main menu. The version of the installed patch should be higher.
2
Run the installation file of the patch and complete the installation process. During it, specify the folder in which you installed the game. At the end of the process, restart the computer. Try to run the game and check it for serviceability. Also look for changes in its current version. If the game has stopped running or there are other problems, try to reset it fell back thereby to a previous version.
3
Some patches involve manual installation. For example, the developers release a already patched the game's executable file or its other components. In this case usually need to move data files to the appropriate folder where the previous version, and replace them with new ones. Before this is done, copy the old versions of these files to another folder, so that in case you encounter problems, you can rollback the data in the game folder.
4
Inspect your game folder, installation disk and website developer. In some cases, patches must be installed on the computer and run a special app that will throw the patch in the right folder. When the utility starts, "settings", specify the path to the files of the patch to the folder with the game, and then wait for the installation process.
5
In some cases, the game is updated automatically when it starts. To do this, make sure that you have an active Internet connection and close all extraneous programs. Also check the main menu of the game on a specific section to obtain and install updates.
Is the advice useful?
Подписывайтесь на наш канал