How does the airport in Krasnodar

The airport "Pashkovsky", located on the Eastern edge of the city of Krasnodar, is the largest volume of traffic in the South of Russia and the seventh in terms of passenger traffic in the country. Always useful to know how the airport operates in one of the cities of the black sea region. 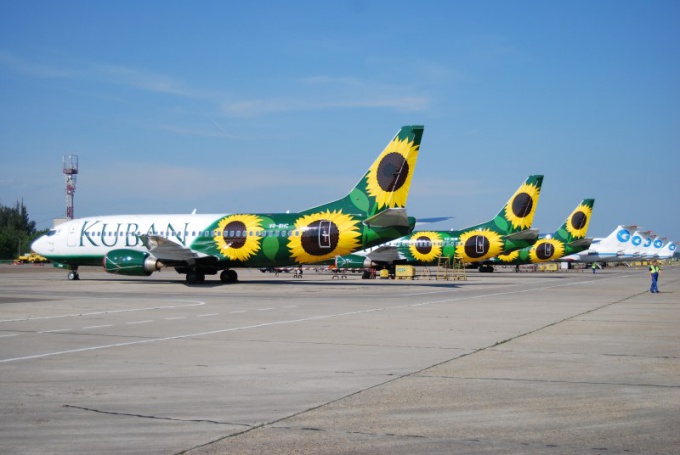 Related articles:
Instruction
1
Get to the airport by public transport. You first need to determine how generally it is possible to reach Krasnodar airport. From the train station you can go to the airport by trolley bus № 7. Bus number 7 will take you to the "Pashkovsky" from the cinema "Aurora". By minibus taxi No. 15 to get to the airport from the shopping center "Red square". From the bus station, as well as from the train station can be reached via an alternative route by route taxi № 53.
2
Arrive at the airport at any time of the day. Pashkovsky airport is open 24 hours, so if your flight, for example, is sent early in the morning, and you are not able to stay in the city, you can go to the airport and wait there for your flight.
3
Pashkovsky airport is international, so you can go from Krasnodar to many cities of Russia and abroad. Accordingly, many Russian and foreign cities you can get to Krasnodar. For example, from Krasnodar airport you can fly directly to such foreign cities: Aktau, Istanbul, Antalya, Rimini, tel Aviv, Yerevan, Vienna, Pula, Tashkent, Hurghada. The cities of the Russian airport "Pashkovsky" aviation supports communication with such cities as Nizhnevartovsk, Tyumen, Moscow, Magadan, St. Petersburg, Mirny, the Soviet, Yamburg, Novy Urengoy.
4
In case you can't spend a night in Krasnodar, and to sit in the waiting room you uncomfortable, use the services of the hotel, which is located at the airport "Pashkovsky". Also for the convenience of arriving, you can rent a car. If necessary, don't hesitate to apply to medical and veterinary service, which is also located at Krasnodar airport.
Is the advice useful?
See also
Присоединяйтесь к нам
New advices