Russia is the largest country by area in the world. It is located on the Eurasian continent, has access to three oceans – the Pacific, Arctic and Atlantic. Russia, a permanent member of the UN Security Council, is part of the group of eight, group of eight most developed and influential States. 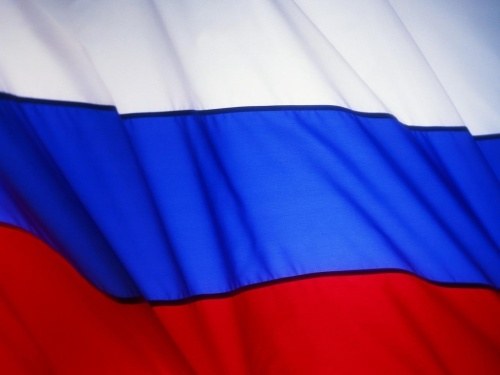 Related articles:
Instruction
1
The name "Russia" comes from the word "Rus", first encountered in the writings of the Byzantine Emperor Constantine Porphyrogenitus, who ruled in the X century. On the origin of the term "Rus" and the national identity of the legendary Prince Rurik is still some debate among historians. This can only be judged with any degree of certainty. Sources are ancient records, for example, the famous "Tale of bygone years", created by a monk of the Kiev-Pechersk monastery in the early twelfth century.
2
According to the chronicle data, in 862, the year the Varangian Prince Rurik was called to reign by the inhabitants of North-Western Russia. In 882 the Novgorod Prince Oleg, a close associate of the deceased by the time of Rurik, seized power in Kiev, has United under his rule the lands of the Northern and southern Slavs and laid the Foundation for the powerful state of Kievan Rus. As a result of successful military and diplomatic activities of Kievan Rus was the largest state in Europe. Alas, then it disintegrated into separate principalities.
3
The onset of the feudal period was accompanied by frequent and bloody feuds. As a result of the devastating Mongol invasion part of the Principality came under the rule of the Golden Horde, part of the under the authority of the Grand Duchy of Lithuania. The Novgorod land has managed to maintain and defend their independence.
4
Since the beginning of the XIV century, gradually began to develop a new center of power – Moscow Principality. Taking the skilful and cautious policy, the princes of Moscow gradually became more influential. The victory of Prince Dmitry Donskoy on the Kulikovo field in 1380, the year over the army of Khan Mamai showed the weakness of the Golden Horde. But after "standing on the Ugra" in 1480, the year of the Mongol-Tatar yoke officially stopped.
5
In 1547, the year Grand Duke Ivan IV, known in history with the nickname "the terrible" took the title of king. When this state borders has expanded considerably, it was conquered Kazan and Astrakhan khanate, began the development of Siberia.
6
In Europe, the Russian state called Muscovy. This continued until the era of Peter the Great. Having achieved its main purpose (access to the Baltic sea), Peter renamed the state the "Russian Empire". This happened in 1721, the year. Since then, the term "Russia" became international.
Is the advice useful?
See also
Подписывайтесь на наш канал