As in Russia got cucumbers

Today the diet of every inhabitant of Russia it is impossible to imagine without such common vegetables like potatoes, tomatoes and cucumbers. It may seem that on Russian soil it was grown always – from the time of formation of Kievan Rus – and possibly before. In fact, they all came to our country at different times and from different countries. And the first one in Russia got cucumbers. 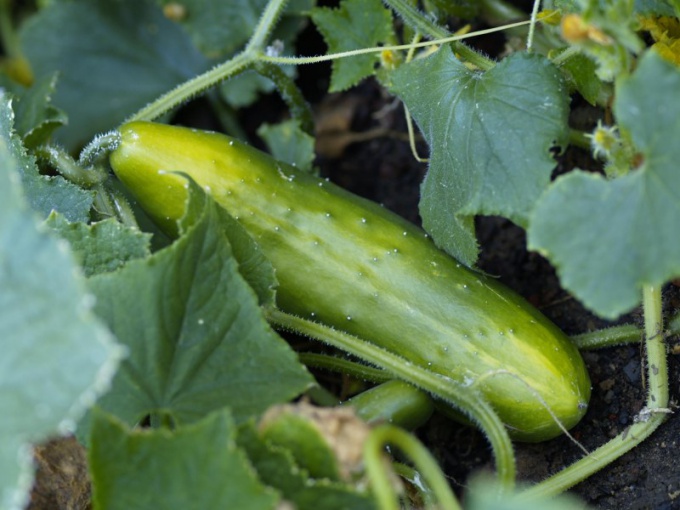 From the history of cucumbers

The homeland of the cucumber are tropical and sub-tropical regions of India and China. By the way, there's cucumber to this day is present as wild plants. Interestingly, cucumbers are mentioned in the Bible, this time – as Egyptian vegetables.

In Europe, cucumbers were due to the British, who brought them from the West Indies. In addition, the English invented the so-called "cucumber glass" - glass pipe that was used to grow cucumbers perfectly correct form. The inventor of the cucumber glass" is considered a very serious person – the Creator of the steam locomotive George Stephenson.

In Russia, cucumbers were brought to Byzantine merchants in the FIFTEENTH century. In the SIXTEENTH century, cucumbers have already received such wide popularity that mention of them appeared in "Domostroy". The herbalists of the SEVENTEENTH century the cucumber has already begun to write about the plant that has healing properties.

Even Peter the great was a special garden where they grow cucumbers, watermelons and melons. In the same period, one of the most popular Russian dishes is the so-called "black" soup. It was prepared from meat boiled in cucumber pickle with spices.

Yet another mention cucumbers can be found in the pages of medical book of the SEVENTEENTH century, which was called "Cool vetrograd". In it, in particular, was given the advice to drink cucumber broth instead of water because it can quench any thirst.

An unusual holiday was invented by the inhabitants of the ancient town of Suzdal. Thanks to them, July 27, was celebrated the international day of cucumber. On this day in Suzdal attracts numerous lovers of cucumbers and just looking for fun. And of course, the main heroes of the holiday are the cucumbers of different colors, shapes and sizes, fresh and pickled, salted and pickled.

In 2007, the birthplace of Belarusian President Alexander Lukashenko, took place the solemn opening of the monument to the cucumber. Also a monument to the Cucumber-the breadwinner" is set in the city of Lukhovitsy of Moscow oblast, in the Ukrainian city of Nizhyn is a monument to the famous Nizhyn cucumber.

Arriving from warm countries, the gherkin quickly became in Russia one of the most beloved and popular vegetables. Pickles and delicious pickle long been considered the national Russian dishes. Hard to imagine that our distant ancestors lived, even having no idea about the existence of such a tasty and healthy cucumber.
Is the advice useful?
Подписывайтесь на наш канал