When the first school in Russia

Today in Russia there are a huge number of schools. They offer a variety of destinations, methods of teaching, choice of subjects, languages and subjects – but what underlies all this? When in Russia came the first schools and what they were? 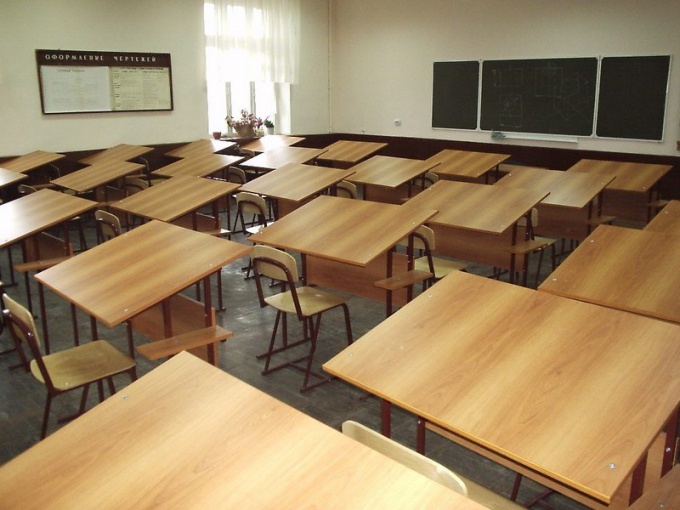 Schools on the territory of Ancient Russia first appeared after the adoption of Christianity in 988. By decree of Prince Vladimir of children from families of clergymen and elders gave the book teaching in the school of Novgorod, created by Yaroslav the Wise. Here, students learned reading, writing, Russian language, the account and the Christian faith. In addition, in Russia there were schools of the highest type, designed for the future of the Church and statesmen. In them children are taught theology, philosophy, rhetoric, and grammar, as well as history, geography and science.

Education has received the state value in 1 Peter, in the implementation of the reforms required educated people. Young people were sent to study marine and shipbuilding abroad, and for study in Russian establishments hired foreign experts. Also in 1 Peter has created a system of secular schools, which was necessary to implement reforms in the field of military, cultural and economic sectors. Peter himself increasingly thinking about creating Russian schools – precisely when it was opened the General and specialized schools, laid the conditions for the opening of the Academy of Sciences.

The first schools of Russia

The first Russian school of mathematic and navigation Sciences was established by Peter 1 in 1700. She became the first secular educational institution in Moscow and Europe. The school enrollment from 200 to 500 students who were on the full content companies. School rules were quite harsh due to absenteeism students were charged large fines, and escape was punishable by death. Taught high school English teachers who majored in arithmetic, geometry, plane and spherical trigonometry, navigation, the basics of geography and nautical astronomy.

All subjects in the first school in Russia, studied consistently, and the study was equal to the service.

In 1715 high school students were transferred to St. Petersburg, where he established the Naval Academy, issued more than one generation of well-known theorists and practitioners of naval Affairs, and leaders of expeditions, who glorified Russia. The type of the first school of mathematical and navigation Sciences was later established two schools of artillery and engineering. They were state-owned professional institutions of the highest level, preparing qualified technicians. Also in Moscow was founded medical school, which several years later was opened in St. Petersburg.
Is the advice useful?
See also
Подписывайтесь на наш канал