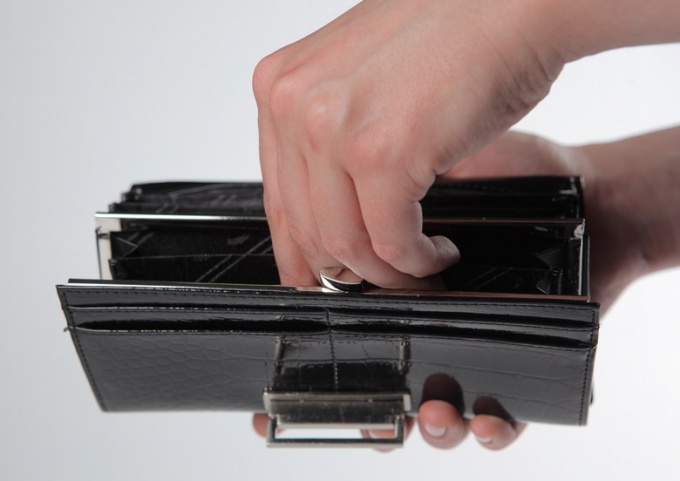 Classic examples of the benefits, payments in connection with unemployment, compensation of earnings during sickness (the so-called sick pay), a lump sum in connection with child birth and monthly for the care of a baby until a year and a half.


To payments include the money paid to the citizen as compensation for incurred expenses. Typically, these costs do not need to be documented. For example, at full or partial compensation of expenses for public transport at the expense of the citizen, which she relies, transferred monthly a certain amount. For example, in Moscow the compensation of public transport is available to the unemployed in the amount of a single monthly pass for all modes of transport. It is transferred monthly to the account of those who consists on the account in the employment center, in addition to Federal unemployment benefits.


Such compensation should be distinguished from incentives for the provision of free travel in kind payable to pensioners, invalids and other categories of beneficiaries. In some regions, the citizens of these categories simply carry on public transport for free on the basis of presentation of the document on benefits (pension or other photo ID) or a free ticket issued on the basis of an identity.


Many of the payoffs are the different categories of citizens on the basis of the Federal law from means of Fund of social insurance (this is, for example, all listed in the first paragraph of the manual) or the Federal budget. Such payments are called the Federal. In addition, specific regions may be assigned additional allowances and payments made from the regional budget on the basis of local legislation. For example, relying Muscovites compensation expenses in connection with the birth of a child. Or additional benefits in connection with child birth for all families who have permanent or temporary registration in the Yaroslavl region.


Regional social benefits can be attributed to the local parent capital allocated to the residents of a particular subject of the Russian Federation of times in life when the birth of a second or subsequent child, if the payment arrives to the Bank account of the citizen directly. The amount, terms, procedure of granting and possibilities of the use of capital are determined by the legislation of each subject of the Russian Federation and can be both softer and tougher Federal regulations.


Can be attributed to social security payments and some subsidies (for example, Moscow waiting list for housing). Because the money in this case will not be given directly to the one who provides the service, and to the personal account of a citizen, they can be attributed to payments, despite the fact that freely dispose of the money a citizen can not only be spent on the solution of housing problems. But not a social payment, although it refers to measures of social support, subsidy for utility payments: because the money goes directly to suppliers, and the citizen only billed. We can say that the basis of social payments is that the money is received (paid) directly to the citizen in one form or another.