What is the Charter

The Charter is an irregular, one-time aircraft flight, organized by the Agency jointly with the carrier during the period of high tourist demand. A distinctive feature of the Charter flight is the low price of the ticket. 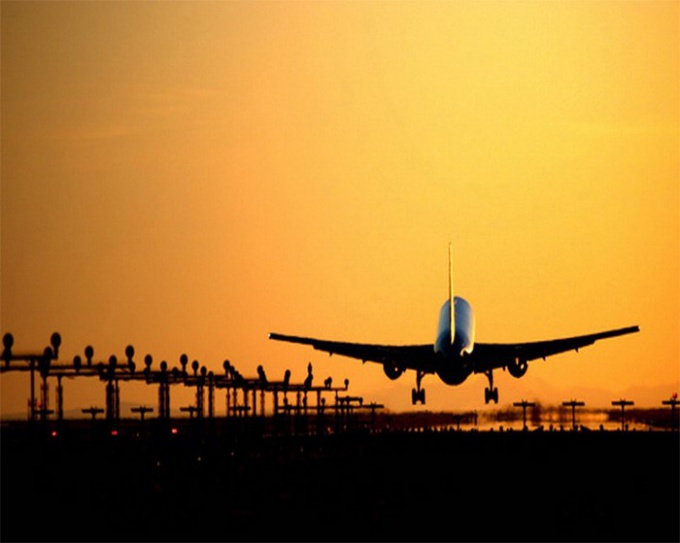 The word "Charter" was borrowed from the English language: the translation of the charter means "contract". Even before the advent of aviation in sailing charters was the name of the chartering of a vessel on one or more flights, indicating the place of loading and destination.

Air Charter arose due to increased tourist demand for certain airline areas in the period of vacations and holidays. In parallel with the regular flights began to organize and Charter, by concluding contract with customers-tour operators. Feature of charters is that they work on a "there and back", that is, carrying passengers from point A to point b and then thrown aboard a new item and fly them to A.

The undoubted advantages of charters is their low compared to the regular airline ticket price. Pricing policy due to high traffic of passenger traffic: as a rule, aircraft Charter flights during the tourist season Packed to capacity, and almost all the tickets in advance and purchase the travel agencies sell to their customers in the same tour package with a tour. However, to fly the Charter can and travelers-singles, if the flight will remain available. However, the purchase of such tickets involves some risk: according to the rules of carriage, tickets for Charter flights are non-refundable, including in case of cancellation.

Passengers should note that the departure time of the Charter often change at the last moment, as all the airports served by regular flights aeromachine first, releasing them on the tarmac in the first place. According to the "General rules of air transportation of passengers and baggage, in this case, the airline must offer clients refreshments (if the flight is delayed two hours, a hot meal (if the flight was delayed for four hours) and a hotel (after eight hours).