How do I output the number of root

The numberthat is under the sign of the root, often hinders the solution of the equation, it is inconvenient to work with. Even if it is raised to a power, fractional or not may be provided in whole numbers to a certain extent, you can try to deduce it from the root, completely or at least partially. 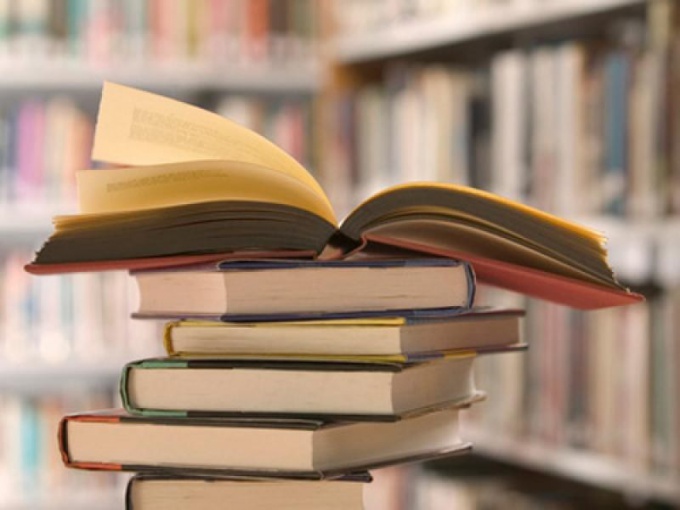