How to check punctuation

In the Russian system of punctuation there are total 10 punctuation point [.], comma [,], semicolon [;], ellipsis [...], a colon [:], question mark [?], the exclamation mark [!], a dash [–], parentheses [()] quotation marks [" "]. However there are so many ways you can use them that often pupils, students, and many adults put commas and dashes at random. But on the Internet people often do stop to use points-commas – nobody puts marks for recording on the forums! However, neither the school teachers nor the professors of the institutions nor employers will be able to appreciate your knowledge if you don't check your work for compliance with the rules of the Russian language. 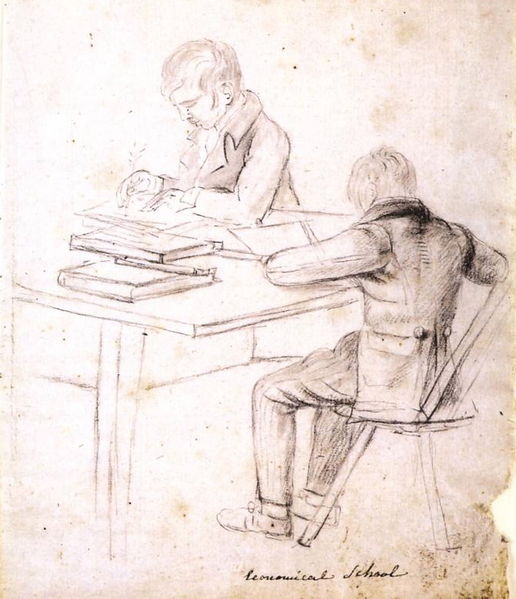 Related articles:
You will need
Instruction
1
The easiest way to pre-check whether you have placed punctuation marks, to say it out loud. Where you make a semantic or intonational pause, most likely, there should be some punctuation. Incorrect placement of punctuation often leads to distortion of the meaning of the sentence (paradigmatic example: "Execute not pardon" or "eats, pardon"). However, to place them "from the bulldozer" will not work. First you have to get acquainted with the rules of punctuation in Russian.
2
The easiest way to learn how to put a dot, dot, question mark and exclamation mark, brackets, quotation marks. For example, a point is placed at the end of declarative sentences, and also in the abbreviation of words and initials. Question and exclamation marks convey the intonation of speech – question, exclamation, surprise, etc. In brackets is usually additional information, some explanation. If you remove the words enclosed in brackets, from the proposal, the meaning of the phrase should not be changed. An ellipsis often indicates a pending proposal, as if the speaker is not fully expressed his thought or suddenly hesitated.
3
Most difficulties causes placement of commas. And rules relating to this punctuation, the most. Commas separate words (for example, name at address, introductory words, interjections, words in the enumeration, etc.) and sentences inside sentences (divide main and subordinate clause, participial, comparative, attributive and adverbial momentum). Each of these rules need to learn. Their continued use will become a habit and you won't even think about it, where here the main, and where clauses.
Useful advice
If you are unsure how to punctuate a particular sentence, then you can take the help of any of the reference services of the Russian language in the Internet. On questions users answer qualified experts who will explain where, how and why it is necessary to put punctuation marks.
Is the advice useful?
See also
Присоединяйтесь к нам
New advices