How to play the guy

April fools jokes invented very much. In addition, they laugh and cheer, sometimes to drive into the paint. Despite this, the pranks on "April fool's Day" is very popular, and no one cancels. On the contrary, every year the crazies come up with new jokes. If you are interested in unconventional ideas of how to fool the beloved guyyou've got to address. 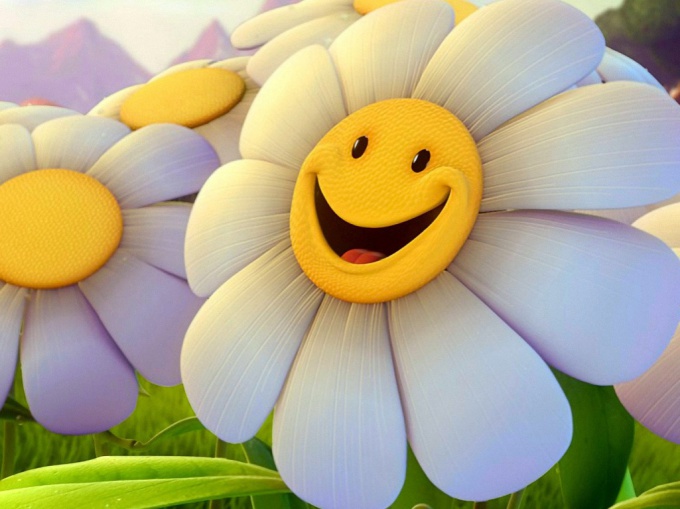 Related articles:
Instruction
1
If the draw is ridiculous – it is, of course, cool, but if the offensive (as, for example, in the shoes of porridge to believe)– then unpleasant.Ways to play favorite, the most important is to know how.When the husband goes to work, send him a message (supposedly wrong number) as follows: "I've been waiting for you! Where are you? Let's pick it up, and then my husband will come home from work".With the help of the marker and a pregnancy test can be cast as follows. We must carefully draw two red stripes.
2
Don't know how to play favorite, but he has a computer or a landline phone? The following ideas for the drawing especially for you. You can fool around in the following way. About three o'clock in the morning call him on the phone and tell the changed voice something like: "Hello! The service of good deeds wishes you a good night. You can repeat this call for effectiveness. Or to play a joke on him by gluing on a sole computer mouse tape (opaque), and then ask him, for example, include a favorite song, or find something on the Internet. It remains only to quietly observe his ingenuity. Or can quietly for him to Tinker in the Word settings and to change in the "AutoCorrect" is a very common word into another. For example, the word "someone" to change for example, the phrase "incomprehensible".
3
Most importantly, remember: before you make fun of him, you have to determine the draw, prepare, and most importantly - set yourself up to inadvertently reveal his own joke.
Remember that I can not draw, and heart attack.There are people, hard to tolerate even a very pleasant surprise. They believe that jokes are not harmless. Every draw is a tendency to prove that you are smarter, more fun than anyone. And those who you believe – trusting, not insightful, naive.
4
Don't forget to comply with the measure. Imagine, would you like to play with you a joke? Applying it to yourself, you will determine the limits within which they shall stop.
Is the advice useful?
Присоединяйтесь к нам
New advices