How to calculate compensation

Currently, the compensation of citizens of the Russian Federation on deposits of the savings Bank are paid in accordance with the latest revision of RF Government Decree No. 1092 of 28 December 201. Please check the list of categories of citizens, given below, on deposits subject to compensation in a given period of time. Calculated using formulas and coefficients, as well as the necessary information for the contribution and the recipient, you can calculate the amount of compensation payable to you for payment. 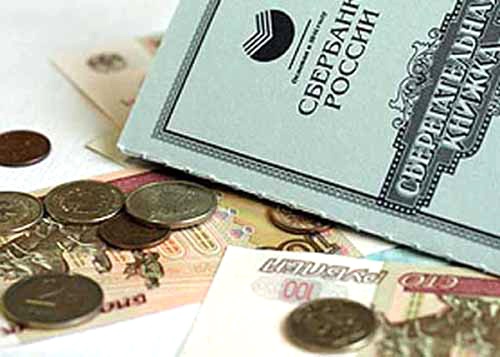 5
To calculate payment double digit "3" in the formula is changed to "2". Note that the heirs of the depositors compensation is calculated based on the age of the contributor, and heir to the contribution. Moreover, the heirs at the time of receipt of the payment must also be citizens of the Russian Federation as the contribution of the testator at the time of death. The heirs should have the document for the right of inheritance of the Deposit.
Note
For more information on compensation payments can be obtained by calling the information service of Sberbank of Russia 8 800 555 55 50.
Useful advice
On the official website of Sberbank of Russia opened an online service Calculator calculate compensation for Sberbank Calculator calculation of compensation." It is possible to get the link http://www.sbrf.ru/moscow/ru/person/contributions/compensation/. When all fields are filled correctly, the calculator instantly calculates the amount of compensation.
Is the advice useful?
See also
Присоединяйтесь к нам
New advices