How to play "grasshopper"

"Grasshopper", "Chizhik-Pyzhik" and "chopsticks" - simplest music, popular even among ordinary people, not owning any musical instrument. Each of these plays available to anyone, even inexperienced in the music man. To play "Grasshopper" on the piano, you can follow this principle. 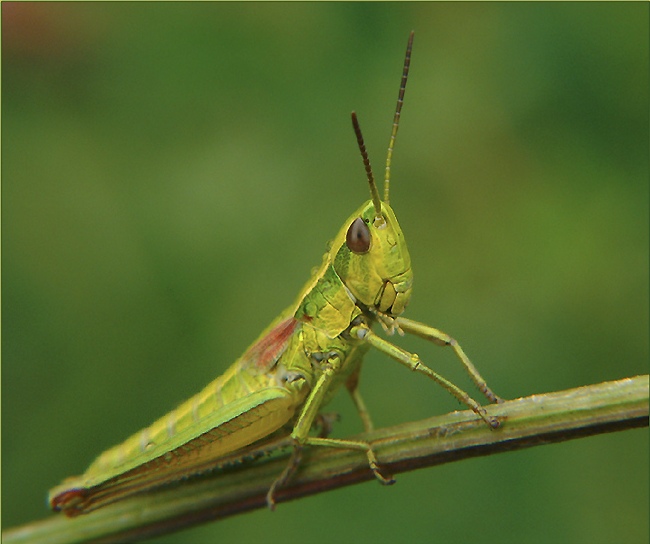 Related articles:
Instruction
1
To play "Grasshopper" on the piano, find a white key to the right of the two black. This is the key. Using one white key to the left of "La". White klavesnicu them – "si". Play in a steady rhythm: do-La-do-La-do-si-si. This is the first line "Grasshopper".
2
Not forgetting first learned the notes, add to them the black key to the left of the "a" - "g sharp". Play the second string in the same smooth rhythm: b-g sharp-C-g-sharp-b-s-until.
3
Repeat the first line. Then the second, changing a little the end (instead of two "to" one).
4
Chorus "Grasshopper": La-si-si-si-si, si-to-to-to-to, up-to-si-La-Sol sharp, La, La. The line is repeated twice, the second time the last note "La" is not repeated.
Note
Very interesting to know! music. guitar.
Is the advice useful?
See also
Подписывайтесь на наш канал